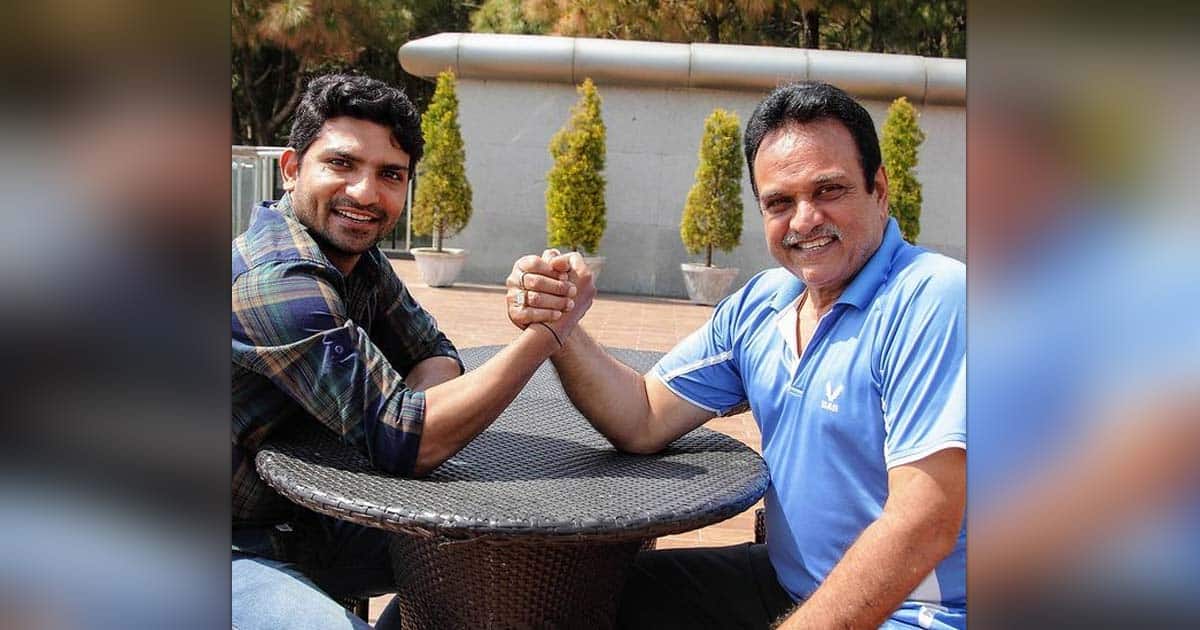 Jatin Sarna Yashpal Sharma, one of the 1983 World Cup heroes, will be seen playing in the 83rd. The actor has now lamented the loss of the former cricketer.

Here are excerpts from Jatin Sarna’s chat with IANS:

I vividly remember the first time I met Mr. Yashpal in Dharamshalan. I was sitting in a restaurant with glass walls and he was sitting outside having dinner.

It was my turn to meet Mr. Yashpal and when I met him, he was very happy. That afternoon, I watched in silence. The way you talk and walk. The next day we went to workouts and he started teaching me his battle style and how he played his shots.

I had questions about how he played and what that time was like. He told me they were focused on winning and everything fell into place. I met him before I left for London, and I had a two- or three-hour meeting. We had a long discussion back then about how the team was friendly and how the team connected, how they played with each other!

I remember one thing I clearly relate to, which is that after he played in the 1979 World Cup, he was on leave. When he was selected for the 1983 national team, he said: ‘I was prepared to show the world that I am a very good exponent and that I can do that’. He believed that in himself. Woh hi Hua (that’s what happened) – The Giants became the Man of the Match in the first game against the West Indies.

It was very nice and it was a responsibility for me that I couldn’t fail.

More than anything, I am sad and disappointed. These are just two words I can relate to right now. I didn’t expect this. I used to be responsible for doing well before, but now it’s my responsibility to put it back on the map. He’s much bigger than me, but it’s my responsibility because people will go to the cinema to see him.

Lately, people know him as an expert and commentator, but no one knows him as an athlete, because there are only two or three tapes of matches in his career so you can see those shots being played.

More than anyone, I wanted to see this movie with him and his family. I wanted to see his reactions. He was very pleased. We shared messages and they asked us about the film, and I was pumped to see her excited. It’s really sad. I will miss this project. It’s not me interpreting the character. He was about to see himself on the big screen. I am very happy and feel bad for not being with us to see his story on screen.

Black Line: Bhumi Pednekar on the COVID Pandemic: “Now is not the time to put our guards”