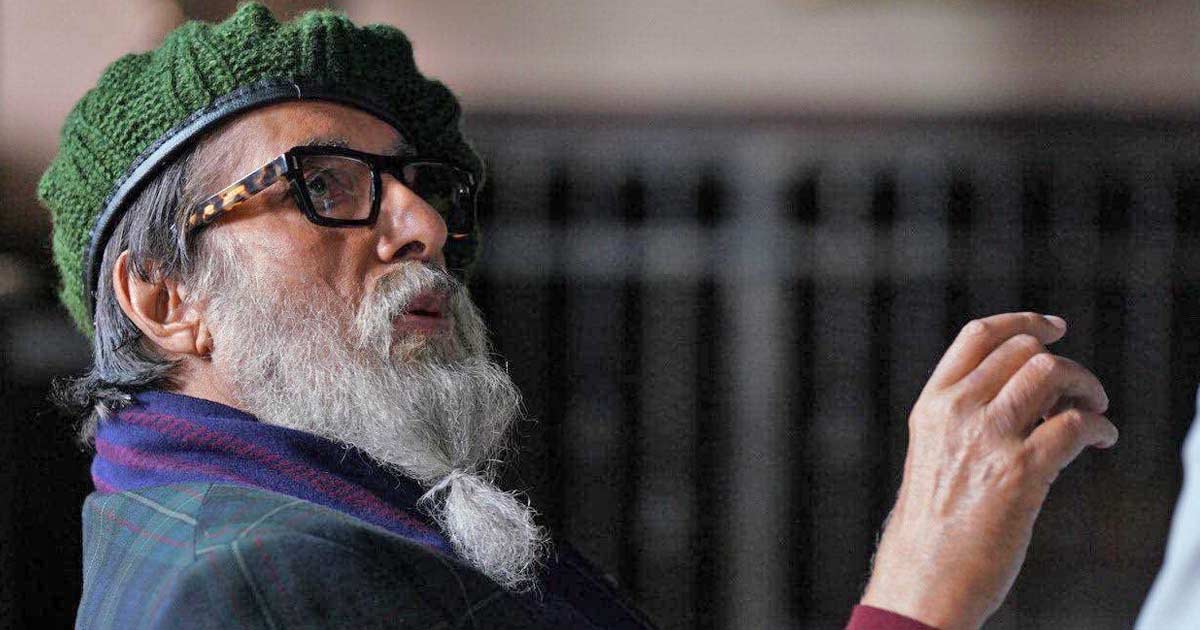 Veteran producer Anand Pandit is an excited man. Amitabh Bachchan, his baritone, will once again perform in classics like ‘Kabhi Kabhie’ and ‘Silsila’, which gave Sahir Ludhiyanvi and Javed Akhtar’s Poetry a vivid vibe. According to a report, on July 19, veteran actor Rumy Jafry will be filming a scene that will see him recite a poem written by Rumy Jafry for Chehre.

In April this year, musicians Vishal-Shekhar recorded an orchestral performance of the track titled with 107 musicians in Prague. Continue reading to find out everything the film’s producer has to say about it.

Speaking as producer Anit Pandit delivered the poem by Amitabh Bachchan Cheh, she said: “Shekhar Ravjiani has composed the melody beautifully. And now Amit ji will give her a unique voice and add another dimension to the track. He’s a perfectionist and everything he does, be it a little movement in front of the camera, an action sequence, a close-up, he has to sing songs, or be silent, he gives the moment everything. And I’m eager to see how the poem delivers, because it’s going to be a once-in-a-lifetime experience. ”

Anand Pandit also praised Cheer’s music. He said: “The theme of the film, the suspense and the mysterious elements come together wonderfully in the score and now Amit will add his magic to it.”