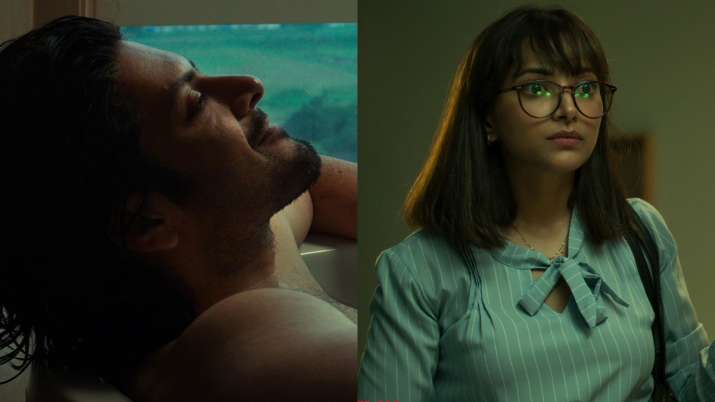 Actors Ali Fazal and Shweta Basu Prasad, who appear in an anthology on the stories of Netflix’s legendary filmmaker Satyajit Ray, say it was an honor to be a member of Ray’s world. Along with the stories of Abhish Chaubey, Srijit Mukherji and Vasan Bala, “Ray” will debut on the streamer on June 25th. Anindita Bose, Gajraj Rao and Bidita Bag, among others.

Fazal and Basu are the protagonists of the film “Don’t Forget Not” directed by Prasad Mukherji. Fazal plays Ipsit, a corporate shark from the story that also features Anindita Bose.

Describing Ray’s personality as bigger than life, Fazal said the filmmaker created a “global impact” with his contribution to literature and film.

“It’s an honor to be a part of his universe, to be involved in a project that has such a strong connection to him.” Don’t forget, “we took inspiration from him, from his writings, and tried to make you remember the story that will inspire you while he fascinates you,” the actor said in a note.

Basu Prasad got it when Ray’s movies were growing for many years and he has fond memories of watching his movies at his grandmother’s house.

“I think the Netflix generation is a great way to present Ray’s written work and I’m honored to be a part of this. I remember going to my grandmother’s house and watching ‘Goopy Gyne Bagha Byne’, ‘Sonar Kella’, these are all Ray Films. My” the first “reaction” when I heard about “Ray” was one of excitement. For me he is proud to be part of a project that bears the name of the best Indian filmmaker, ”he said.

A revolutionary filmmaker, author and creator of the iconic “Feluda” series, Ray is also celebrated for writing some of the best stories India has ever seen and the anthology has taken inspiration from these stories.

The other three stories in the upcoming “Ray” anthology are titled ‘Hungama Hai Kyon Barpa’, ‘Bahrupiya’ and ‘Spotlight’.

Niren Bhatt and Siraj Ahmed have adapted the stories for the screen as Sayantan Mukherjee showrunner.