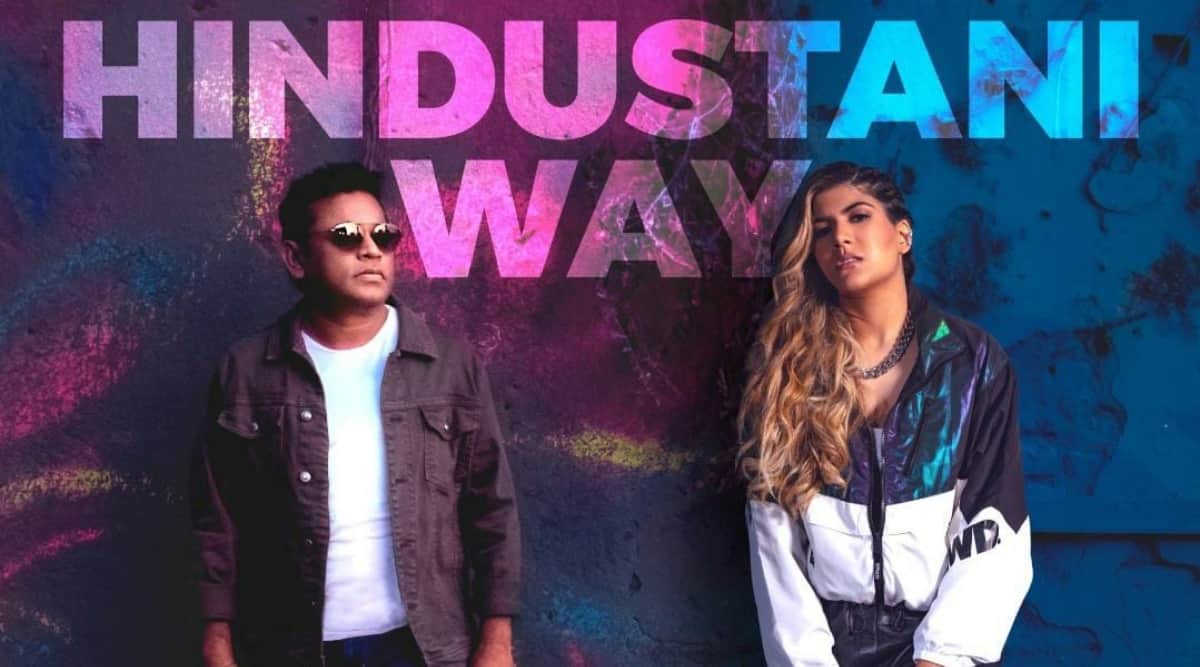 Singer Ananya Birla has teamed up with music master AR Rahman to launch a joy song for Indian sports characters as they prepare for the Tokyo Olympics. Entitled “Hindustani Way,” it is sung by Ananya and composed by Rahman.

Minister of Information and Radio Broadcasting Anurag Thakur sang the song on Tuesday and said, “Let me thank Ananya and AR Rahman for taking the initiative. I want every Indian to hear, share and encourage India.”

“Hindustani Way” is a bit overbearing, and as we head into the Olympic season, we’ll hear the song frequently in the coming weeks.

The video for the song follows a family from 1996 to the present while they encourage Indian sports characters in different Olympic seasons. The video includes some exclusive training images of Atlanta (1996), Athens (2004), Beijing (2008), London (2012), Rio (2016) and this year’s contingent.

The Tokyo Olympics were initially scheduled for 2020, but were delayed due to the pandemic. The event will finally begin on July 23rd.