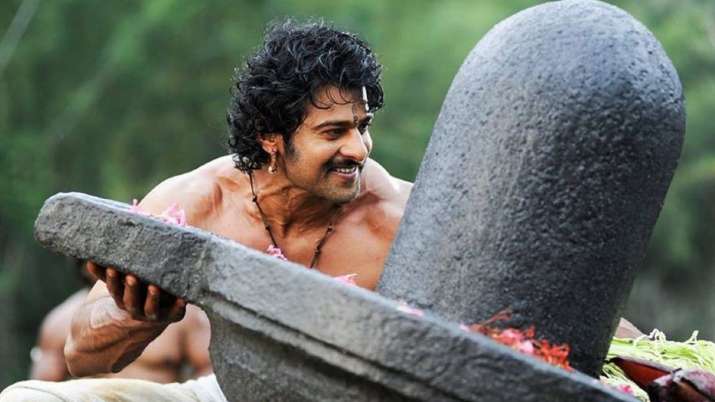 SS Rajamouli’s excellent work “Baahubali: The Beginning” has been released 6 years ago today. On this occasion, the Pan-Indian star Prabhas praised the team that created the waves in the entertainment world with their work in the film. Prabhas took his Instagram handle and shared a photo of the film, next to the headline, “# 6YearsOfBaahubali: Here is the team that created the magic waves of cinema across the country and around the world.”

On this special day, fans also came to ask for a special emoji made for ‘Baahubali’ on Giant social networks, WhatsApp. Many of them took to Twitter handles and said “We want a Baahubali emoji on WhatsApp !! #Prabhas # 6YearsOfUnrivaledBaahubali” as follows:

After the ‘Baahubali’ franchise, in response to his hobby across the country, Prabhas has only given out pan-indian films. In a multilingual portfolio, Prabhas has “Radhe Shyam”, “Salaar”, “Adipurush”, “Saaho” and Nag Ashwin next in the pipeline.

Filming for Adipurush has resumed. The film is an adaptation of Ramayan, where Prabhas plays Lord Ram, while Bolivian star Saif Ali Khan is trying to Ravan. Kriti Sanon will be seen as Sita, and Sunny Singh will try on the role of Laxman. The film is being directed by Om Raut as he directs Ajay Devgn Tanhaji: The Unsung Warrior.