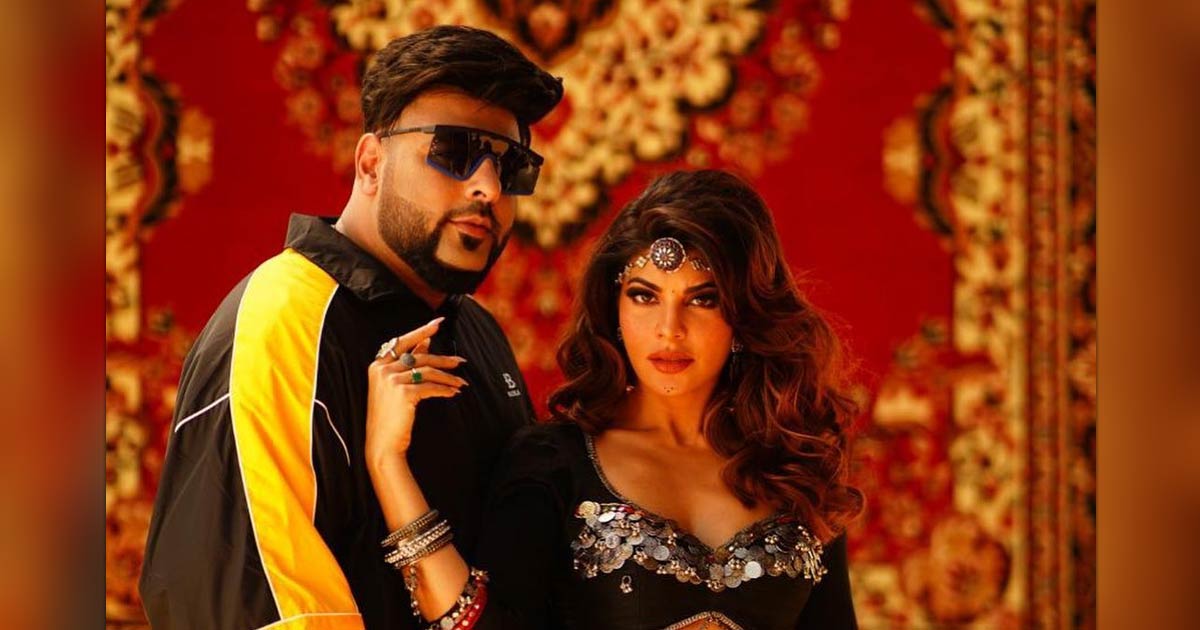 Badshah On Pan Panel song: “I only wanted a part of Jacqueline Fernandez”

Speaking about the song, Badshah, who previously collaborated with the actor on the song “Genda Phool,” said: “The process of making Paani Paani and filming it was a beautiful journey.”

“When Aastha (Gill) and I recorded the song, we knew we had something special on our hands and I just wanted Jacqueline to be a part of it.”

He added: “We shot it in a beautiful desert landscape and the video looks amazing. The sound of the song is different – we used folk instruments, and (a) the local dance form, which gives it a fresh look and feel.”

Speaking of the number, Jacqueline said, “When Badshah approached Pan Pan, I immediately said yes, because I was sure it would be a clue to a clue.”

The actor shared that he loves his unique look in the song.

“We shot it in a terribly stunning desert landscape and the result is a terrific video clip,” Jacqueline said.

After many collaborations with Badshah, Aastha said she always hopes to collaborate with the rapper and has called “Paani Paani” one of their best works.

He added: “Badshah, Jacqueline and I had a great time recording this song. I’m excited to see everyone watching this song and the hard work we’ve put in this Peppy number!”

Black Lines: Raj & DK The Family Man Season 3: “Now that the fans of the show are there, it’s fun to make a teaser”