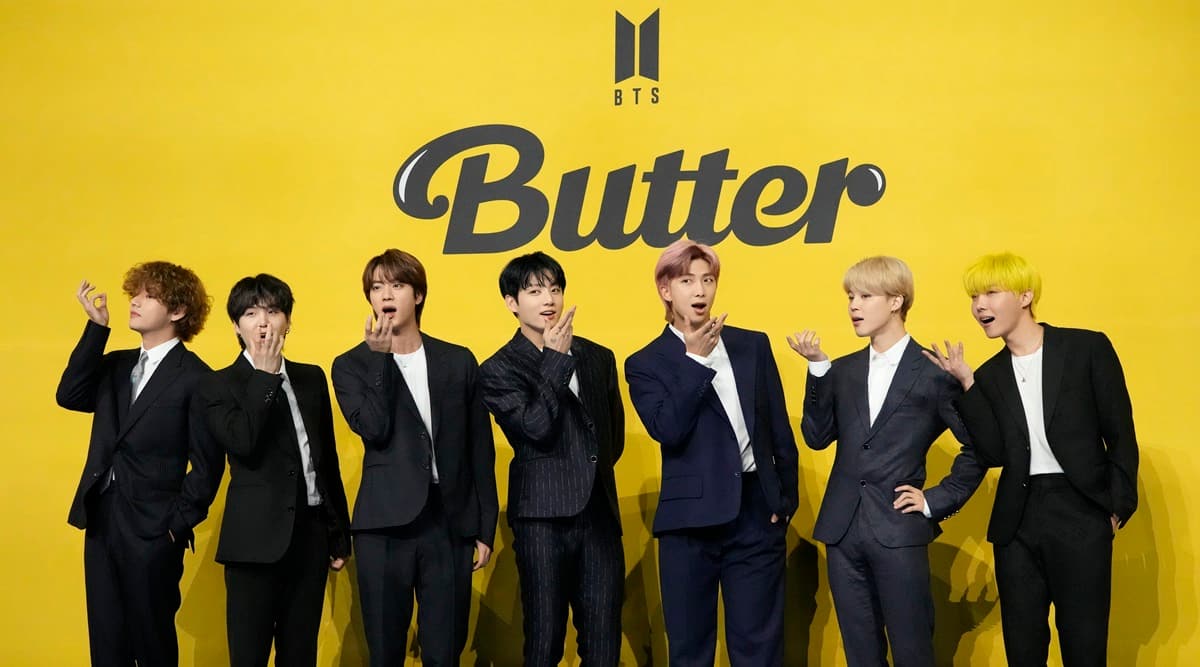 BTS ’latest single Butter has been on the wave of success, and is now positioned at the top of the Billboard Hot 100 chart.

According to Billboard, “among the teams, BTS has achieved the first four numbers the fastest since Jackson 5 in the 1970s.”

The success of “Butter” is a sequel to the remix “Dynamite,” Life Goes On “and” Savage Love (Laxed – Siren Beat) “as the three tracks peaked at No. 1 on the Hot 100. Billboard added:” BTS is the first the group with a trio of No. 1 entries; no other team has more than one. “

“Butter” is also on the Billboard Global 200 and Billboard Global charts (excluding the US). “Butter” debuted on Spotify Global Charts with 11.04 million streams. It also had the largest single-day stream on Spotify with 20.9 million streams, the first time in Spotify history. On Youtube, Butter’s video had 3.9 million views at the time of its premiere and had more than 108.2 million views in the first 24 hours.

BTS is a K-Pop group made up of RM, Jin, Suga, J-Hope, Jimin, V and Jungkook.