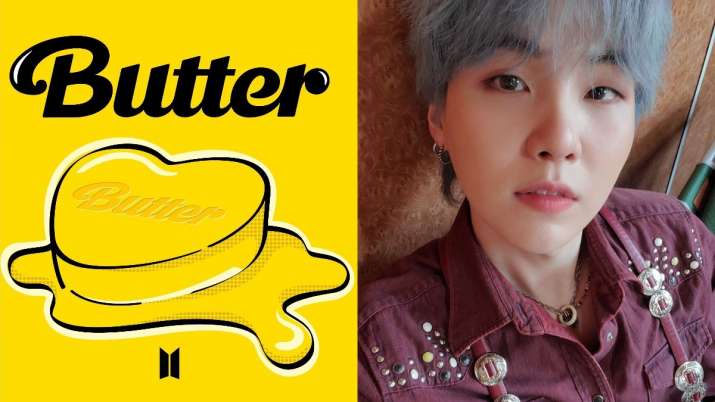 The BTS South Korean team extended their reign on the Billboard Hot 100 chart with “Butter,” and was at the top for the seventh week in a row. RM, Jin, Suga, J-Hope, Jimin, V and Jungkook have been creating history with their songs. Also, the song ‘Butter’ is number 10 on the Pop Airplay chart. This is the second song to enter 10th place so far. This makes it the first Korean action to have many entries in the top 10 of the Pop Airplay chart. As soon as the news arrived not only Suga, J-Hope also took to Twitter and shared their reactions.

Meanwhile, J-Hope shared a selfie on Weverse and said “7 …. ARMY is the best …”

The septet recently released a single from the CD “Butter”, which includes the new track “Permission to dance”. The song sends a message that you don’t need permission to dance, encouraging the listener to walk up and dance again.

BTS is known for the way they interact with fans as well as real music. His teammates are RM, Jin, Suga, J-hope, Jimin, V and Jung Kook.

BTS will appear in “Tonight Show Starring Jimmy Fallon” on July 13th and 14th for two nights, where the American television series “Permission to dance” will premiere.