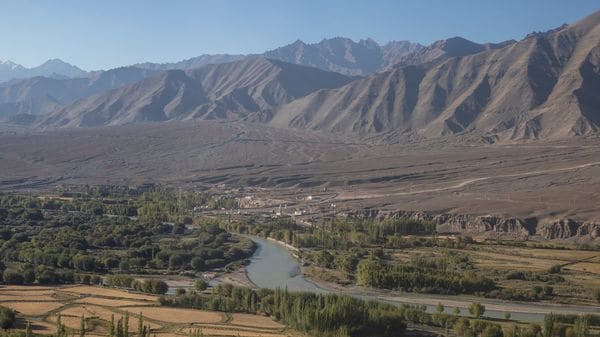 Under the Memorandum of Understanding (MoU) agreement signed by both parties, the CESL and Ladakh administration have announced that they will adopt mini-solar and micro-grid solutions, high energy efficiency lighting, energy storage-based solutions and electric mobility solutions in the Union territory.

Both parties will begin work on a pilot project in the Zanskar Valley area.

Many environmentalists as well as local administrations have continued to be a major concern of air pollution in Ladakh. The region has seen tremendous growth every year in recent years. This has led to an increase in vehicle activity in the region, resulting in increased air pollution. This also affects the local environment and the Ecosystem.

The introduction of electric mobility in the region is expected to help reduce the level of air pollution. However, details of the project have not yet been reported by the parties.

The CESL has also recently signed agreements with the governments of Goa and Kerala. Under the agreements, the two states will acquire more than 30,000 wheels and three electric wheels. Also, Ev charging infrastructure will be developed in these two southern states. TVS, JBM are also part of this project.