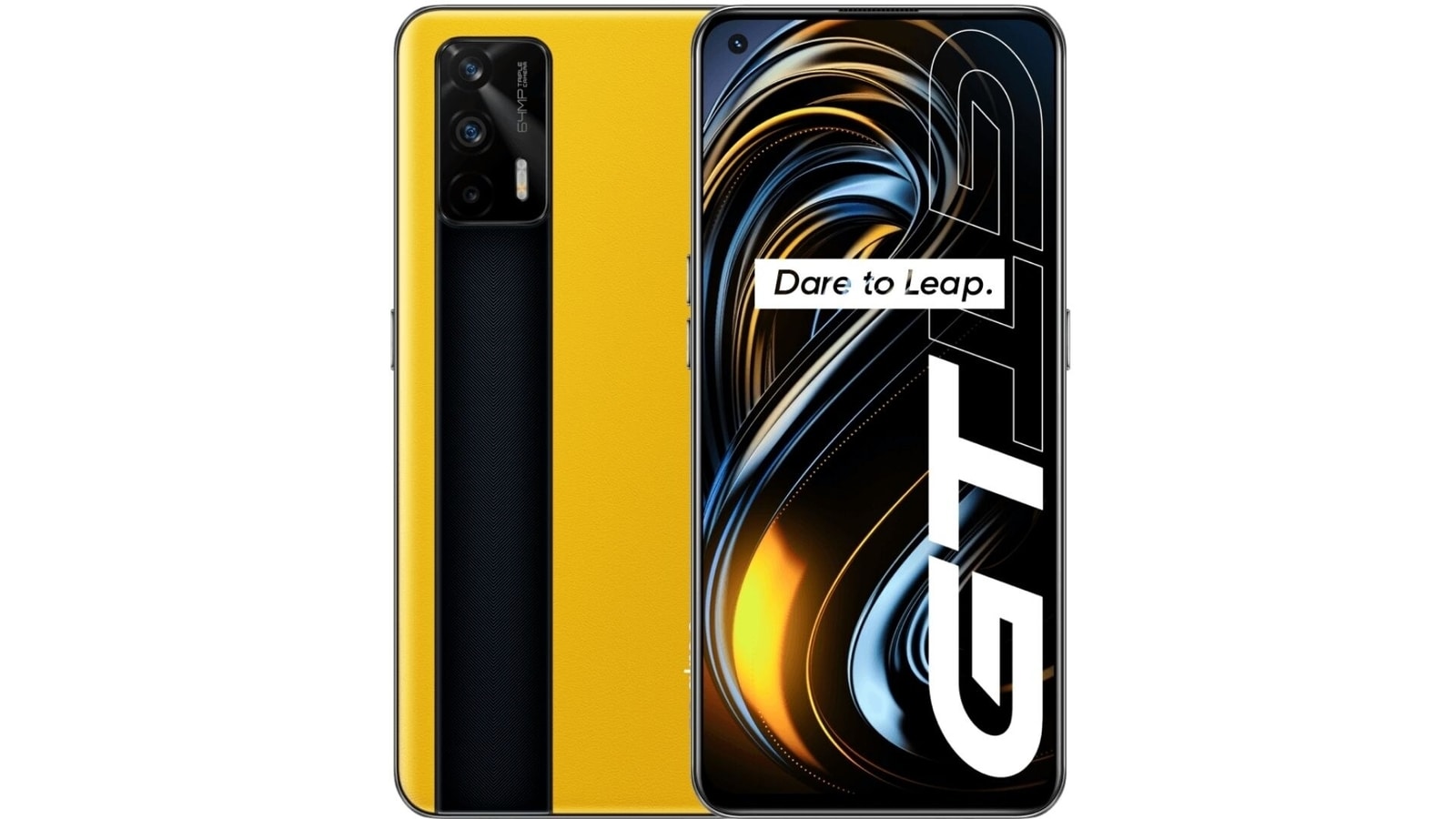 Cheap 5G Smartphone: Realme plans to launch a 5G phone for around $ 100 ₹7,400. The announcement was made by Realme India and European CEO Madhav Sheth at the company’s 5G global summit. The global presentation of the Realme GT 5G Smartphone has also been confirmed for June 2021.

Realme has big plans to roll out 5G phones. By 2022, it expects to have more than 20 5G smartphones, which would account for 70% of the total product line. It already has 14 5G phones, which accounts for 40% of the product portfolio. With this expansion, Realm expects to have 5 billion 100 million consumers in the next three years. It also aims to democratize 5G through 10 pop-up stores around the world, as users will experiment with 5G cloud games, AR, and more.

Realm also planned to create 5G R&D worldwide in 2021 including India. It will invest $ 300 million in 5G technology research and product development. Realme is targeting three segments of the consumer market with 5G phones. It will offer 5G phones with a budget of less than $ 150 that will be part of its serial number. Then the Narzo 5G series will be adapted to the gaming segment.

Realme will also market Flagship 5G phones with the Realme GT 5G series. Sheth said he will soon launch a Realme GT series camera-focused phone in July. The Realme GT 5G is also expected to be launched in India. The smartphone has made its debut in China.

The Realme GT 5G has a 6.43-inch HD + AMOLED display with a 120Hz refresh rate. The smartphone is powered by Qualcomm’s Snapdragon 888 processor with 12 GB of RAM and 256 GB of internal storage.

You’ll get a triple rear camera setup on your Realme GT 5G with a 64-megapixel Sony IMX682 main sensor, an 8-megapixel wide-angle lens, and a 2-megapixel macro sensor. For selfies, the Realme GT 5G Smartphone has a 16-megapixel front-facing camera.

The Realme GT 5G Smartphone is powered by a 4,500mAh battery with 65W fast charging support.