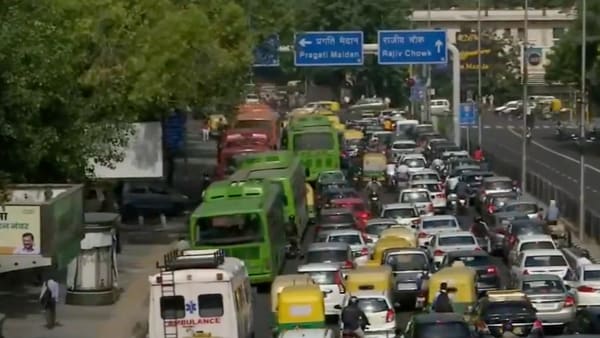 On the first day that Delhi was unlocked, there were traffic jams today. Critical points such as ITO, ISBT and Kashmere Gate began to report long queues of vehicles as more vehicles began to travel on the roads of the national capital.

Traffic was piling up at the ITO crossing in Delhi as migrant workers began to return to the national capital. The vehicles were seen standing in long queues in one of the videos posted by the ANI news agency this morning. Several others also complained about traffic jams at sites such as ISBT, Kashmere Gate.

SN Shrivastava, Delhi Police Commissioner, told ANI: “The unblocking may happen, but people need to be careful. People need to remember that the incidence of the disease (Covid-19) has decreased, but the disease is still there. We have removed the barricades to go to traffic. to ease the flow “.