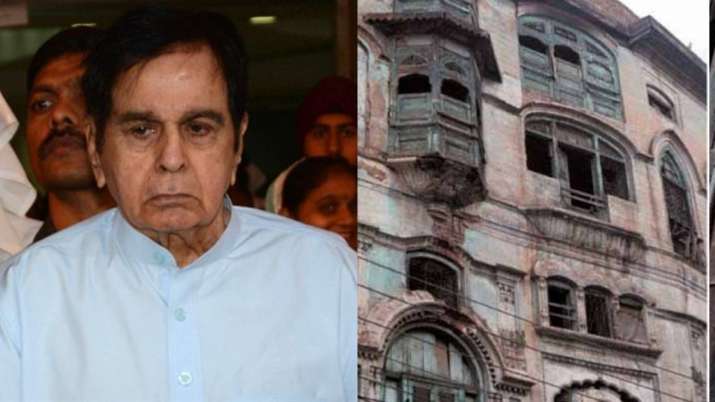 The government of Pakistan’s Khyber Pakhtunkhwa province on Tuesday approved the purchase of the homes of former Bollywood actor Dilip Kumar and Raj Kapoor of Bolivian Indian actor David Bollywood for turning it into a museum here. Peshawar District Commissioner Cap. (ed.) Khalid Mehmud dismissed the objections of the owners of both houses and announced the assignment and handed over ownership of the two houses to the Department of Archeology.

“The land (the houses of Dilip Kumar and Raj Kapoor) will be in the name of the department that acquires it, which is the Director of Archeology and Museums,” the statement from the deputy commissioner’s office said.

The KP government fixed the price of buying 6.50-Marla in Kapoor and four Marla houses in Kapoor for 1.50 million and 80 lakes, respectively, with the intention of turning it into a Museum.

The traditional area unit used in Marla, India, Pakistan and Bangladesh is considered to be equal to 272.25 square feet or 25.2929 square meters.

The Provincial Government last month handed over 2.30 million to the Deputy Commissioner of Peshawar to convert the two houses located in the heart of this city into Museums.

In May, KPK Archaeological Director Abdus Samad said the government would soon take care of the two houses and begin work to restore the structure to its original appearance.

The government would conserve both buildings to raise awareness of the contribution of Dilip Kumar and Raj Kapoor to filmmaking.

Raj Kapoor’s Ancestral House, known as Kapoor Haveli, is located in the famous Qissa Khwani Bazaar. It was built between 1918 and 1922 by the grandfather of the legendary actor Dewan Basheswarnath Kapoor.

Raj Kapoor and his uncle Trilok were born in the Kapoor building. The provincial government has declared it a national heritage site.

Veteran actor Dilip Kumar is also in the same place for more than 100 years at the Ancestral House.

The house is located in Shambles and in 2014 the Nawaz Sharif government declared it a national heritage site.

The owners of both buildings made several attempts in the past to demolish them to build commercial squares in view of their main location, but all such movements were halted as the Archeology Department wanted to preserve them, given their historical importance. 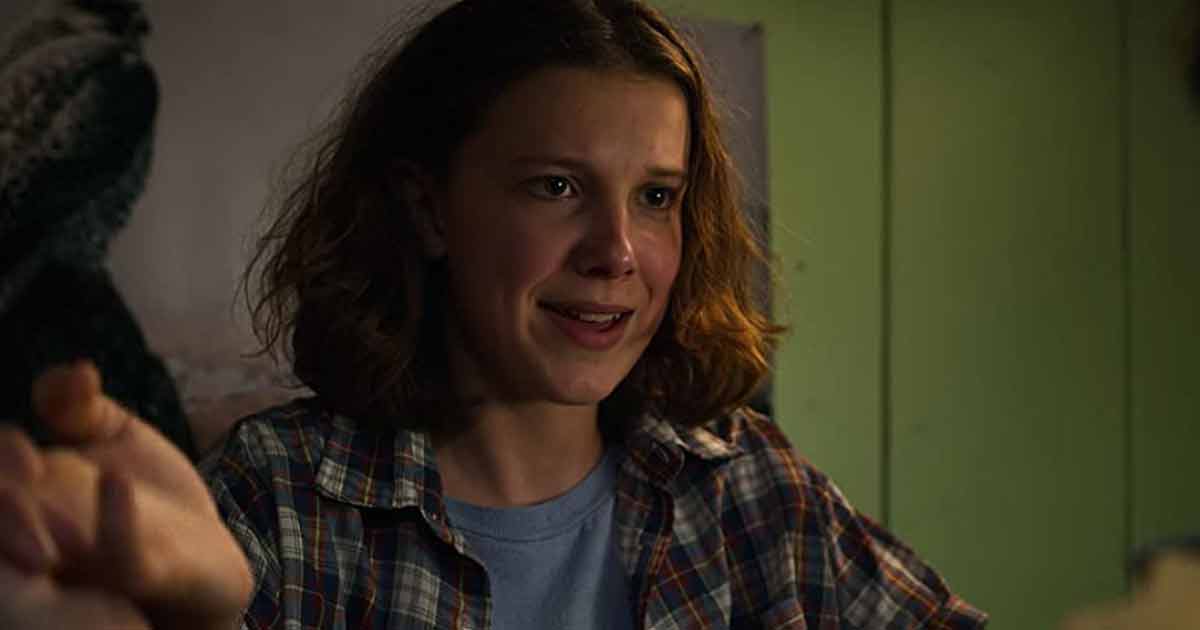 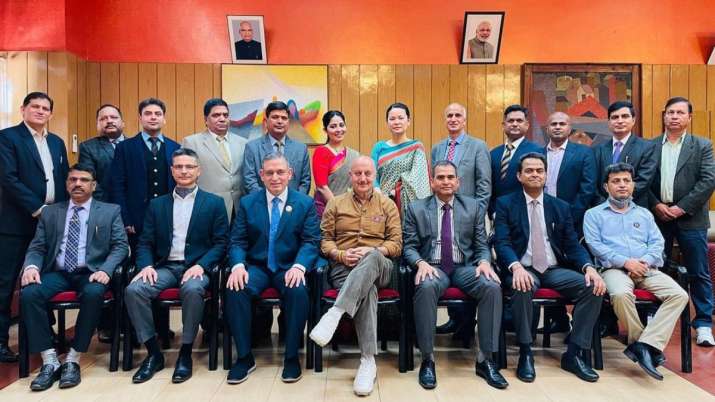