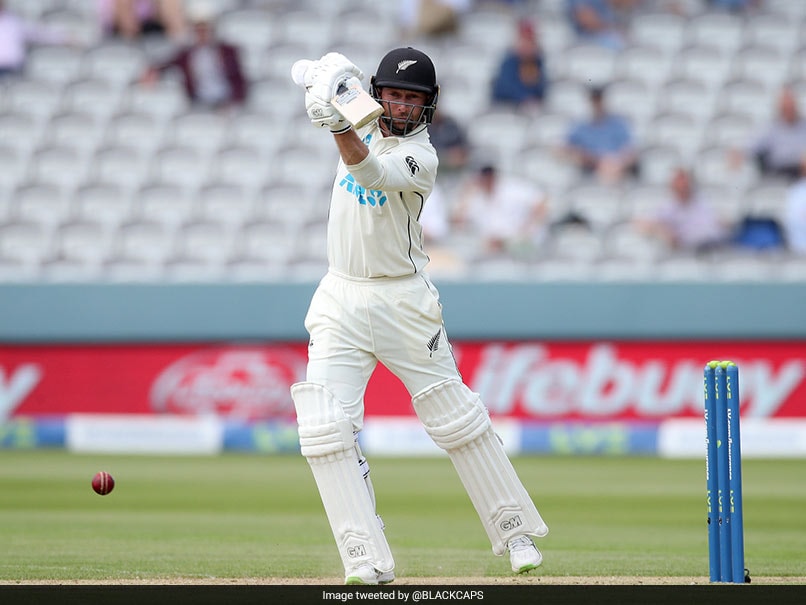 New Zealand opener Devon Conway could have been stunning with his excellent test debut, but the batsman in the longest format has been thought to include a hundred in his first match which did not cross his mind. As the rookie pitched, New Zealand settled firmly against England on Wednesday in the 1st round of the first Test held at Lord’s Cricket Ground.

“That [scoring a century on debut] it never occurred to me. I just had a test debut, a chance to play at this level, everything I thought about, ”ESPNcricinfo told Conway.

“Very happy, grateful for the opportunity at Cricket Wellington as well as the black caps. Quite a special feeling, and one that I certainly didn’t think of when I made that move,” he added.

Conway also revealed the first words of skipper Kane Williamson as he returned to the locker room for the first eventful day against England.

“A couple of days ago when we got to the Lord’s house we walked into the locker room and had a chance to see the Legends and Names on that table of honor,” Conway said.

“It’s been fun enough to have a conversation with Kane to ask how it feels to see your name on that board [for Williamson’s hundred at Lord’s in 2015], and the first thing they got when I went up to the locker room was “Now you know what it’s like, brother.” It’s very nice, it’s a great place and I’m grateful my name can go up there, “he added.

His debut at Conway Lord’s was the sixth cricketer to get a Test tone. He also broke the record of former Indian skipper Sourav Ganguly.

“It was a pretty surreal moment, I couldn’t have dreamed of a better start to my testing career,” Conway said.

“The last thing I want to do is be temporary, and if I’m looking at the mental score, it puts me in the best position, it’s clearer to make decisions and then I’m at my best. That could be my strength right now,” he added.

Meanwhile, New Zealand ended up with a 246/3 result in the stumps, with Conway and Henry Nicholls still up 136 and 46 respectively. The fourth wicker partnership has been extended to 132 runs.