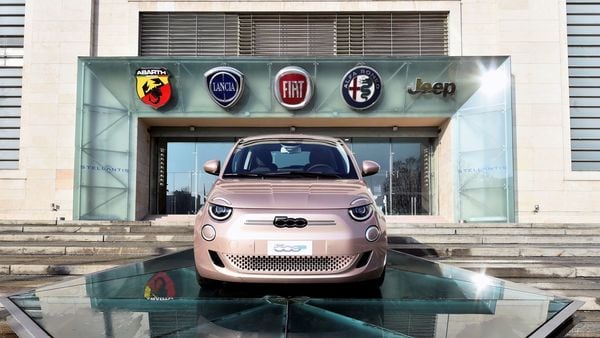 Fiat has announced full electrification for 2030

With the introduction of the new 500e electric one a year ago and the electric Abarth currently in operation, Fiat plans to introduce more electric vehicles. The Italian automaker has confirmed that it plans to be fully electric by 2030.

This announcement comes after a discussion between CEO Olivier François Fiat and architect Stefano Boeri, and his company is involved in several urban forestry projects around the world. The discussions were mostly on the lines of urban mobility and sustainable architecture. Francois also said the decision to launch the 500e was made before the Pandemic. “We have an icon, 500. An icon always has its reason and 500 is no exception: in the 1950s, it opened up access to mobility for all. Today, in this new scenario, it has a new role – our mission – to create sustainable mobility for all. it is our duty to bring electric cars to the market that do not cost more than those with an engine, as soon as possible, in line with the drop in batteries, ”they said. He also added that Fiat’s line will gradually become more electric between 2025 and 2030.

François said the company will turn the legendary roof track of the former Lingotto plant in Turin into the largest hanging garden that will take up more than 28,000 plants in Europe.

With the aim of making electric vehicles affordable for everyone, the Fiat 500e is the company’s first electric car built from the ground up in the company’s electric vehicle category. Manufactured in Turin (Italy), the 500e has a 42 kWh battery capable of extracting 118 good horsepower from a single electric motor.