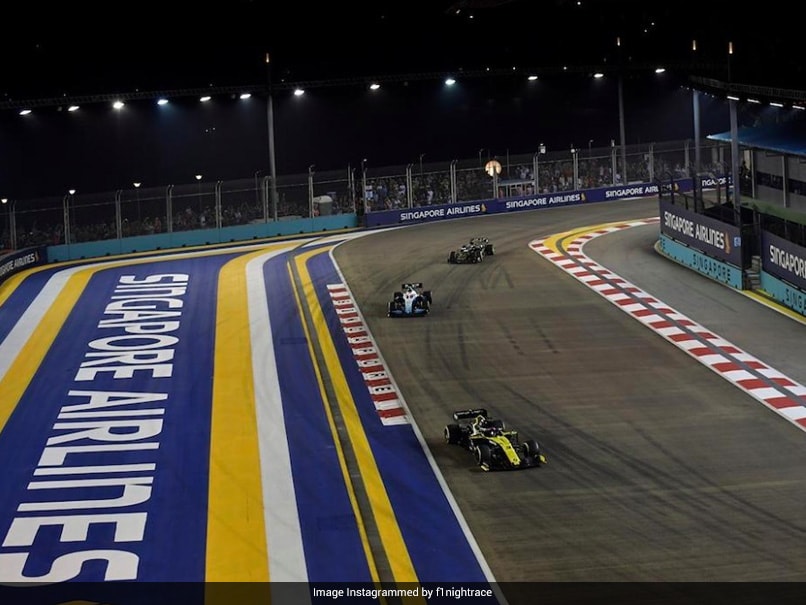 The Singapore Grand Prix, scheduled for October 3, has been canceled due to “security and logistics issues caused by the Covid-19 Pandemic,” the race promoter announced on Friday. “The decision to cancel the event for the second year is a very difficult decision, but it is necessary given the ongoing restrictions on live events in Singapore,” said Colin Syn, vice-president of race promoter, in a statement.

“We would not be able to provide the full experience that fans expect throughout the year, while protecting the health and safety of our fans, contractors, volunteers and staff,” Syn added. “In the end we have to be responsible, prudent and prudent.”

Shortly after the announcement, a spokesman for the promoters of the Formula 1 World Championship told AFP that “during this period of uncertainty it will continue to work with all promoters and will have plenty of opportunities to adapt if necessary.”

The Turkish (Istanbul) and Chinese (Shanghai) races delayed at the start of the season could replace Singapore, and the United States could also host the second race.

This is not the only uncertainty in the second half of the 2021 season of the calendar. Today, traveling to Brazil (November 7), Turkey or Abu Dhabi (December 12) would mean a quarantine on the return trip for most F1 employees.

Australia (November 21) is also cautious about opening its borders.

The sixth round of the season, scheduled for the 23rd, kicks off this weekend in the streets of Baku, Azerbaijan.

Following the cancellation of the Singapore Grand Prix on Friday, the revised Formula 2020 calendar: