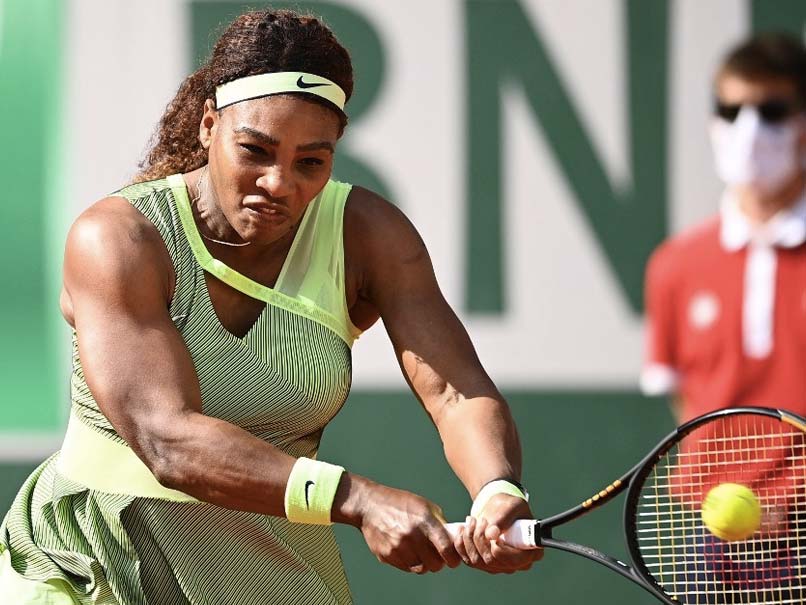 Serena Williams made her final search for a 24th Grand Slam record with a 6-3, 7-5 defeat to Elena Rybakina’s 21st seed in the French Open on Sunday 16th. The 39-year-old American, missing Margaret Court’s record of individual Grand Slam titles so far, has gone beyond the fourth round played at Roland Garros since losing the 2016 final. Russian-born Rybakina, 21, extended his best race to the top when he advanced to his first quarterfinal, and will face Anastasia Pavlyuchenkova in the final four.

“I’m very happy with my game, it was amazing,” said Rybakina, who is one of the best players left in the middle of the draw at 22 years old.

“Of course I was nervous. I hadn’t served so well in the game before, but I’m glad I finally managed to control it.”

Williams ’departure leaves only two of the top 10 women’s seed in the competition, and the champion is Every Swiat and last year’s runner-up Sofia Kenin.

It’s another chance Williams has missed, despite only one win with clay this season in Paris, as Simona Halep’s absence and Ashleigh Barty and Naomi Osaka’s first outing have seen hopes of securing France’s fourth open crown.