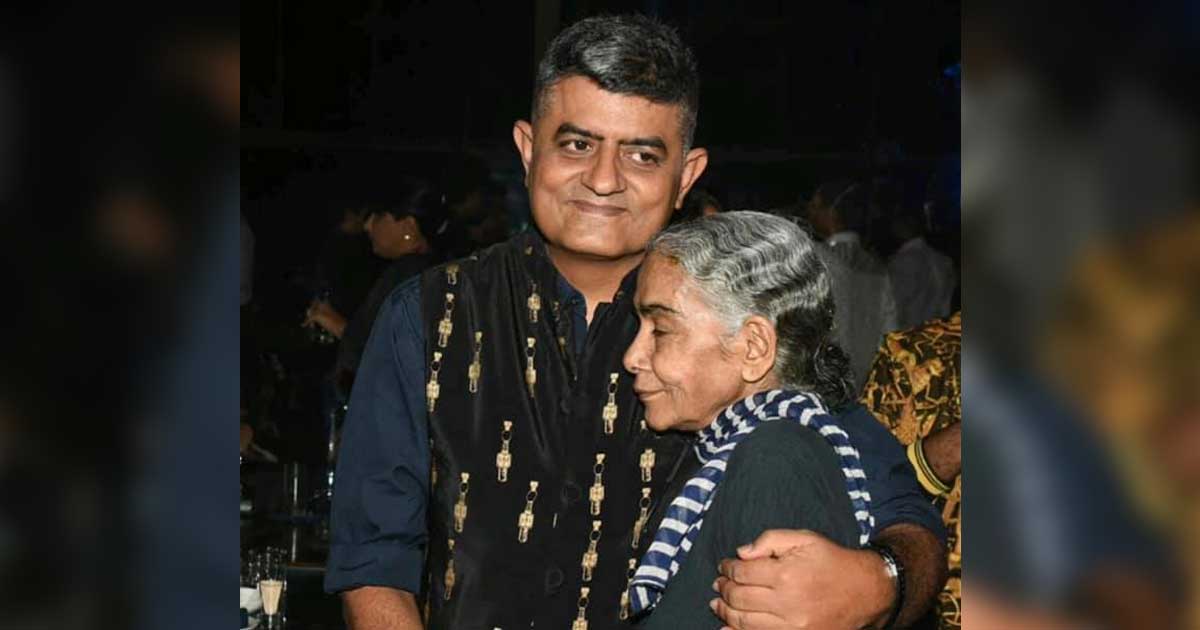 Actor Gajraj Rao, who played Surekha Sikri’s son in the 2018 Bollywood film Badhaai Ho, has died. Surekhaji died today, Friday (July 16), at the age of 75, after suffering a cardiac arrest.

Gajraj shared a series of photos from the film’s sets on his Instagram account as the actor and group posed with Sikri. Read on to find out what they wrote.

“Making a film is like traveling by train, where the journey itself is the destination. You meet all kinds of cops here. Some open their Tiffins and hearts to you, while others look after your suitcases and look at you with pauses, ”Gajraj Rao wrote.

Gajraj Rao shared Sikri for being an emotional anchor of gratitude. He wrote: “‘Badhaai Ho’ will always be that special train journey that brought me to a new station in life, and I am truly grateful that we have had someone like Surekha ji as the emotional anchor of this ship.”

Recalling Sikri on the set, Gajraj added: “He was certainly one of the youngest in the set, and bore no resemblance to his acting or endless experience. He defined his craft as homework and ‘riyaaz’ as an actor combined with children’s enthusiasm.”

Gajraj Rao ended his post by writing: “Since all the trips have to be finished in the end, we said goodbye to Surekha ji today. Thank you, Surekha ji, for the wisdom and memories you have left us. #rip #surekhasikri # badhaaiho @ iamitrsharma “.

Surekha Sikri was doing quite well for a while as he had complications from a second stroke of the brain. He had a stroke in 2020 and a paralytic in 2018.