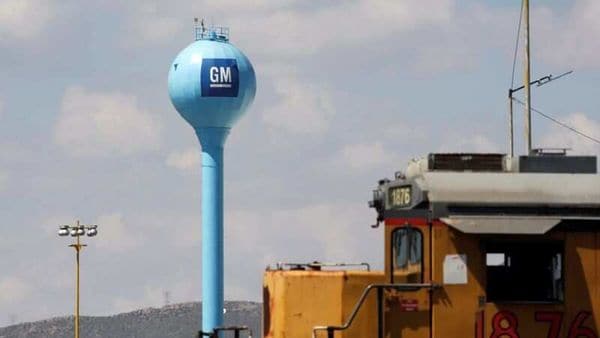 General Motors Co. said Tuesday it would invest $ 71 million in Pasadena, California, to set up a new campus in advanced technologies such as Flying cars and Lunar Rover vehicles.

The campus will be used for GM’s advanced design center operations, a concept that falls outside the existing production vehicle programs and is focused on the development of future mobility projects.

General Motors said the campus will have an innovation lab and immersive technology capabilities, including augmented and virtual reality.

The new site is closer to West Coast technology centers and creates a recruitment opportunity with proximity to leaders in universities and design schools, the automaker said.

GM introduced the futuristic Flying Cadillac in January – a self-driving vehicle that takes off and lands vertically and carries passengers through the streets and air.

Recent innovations in the automotive industry include the commercial van business, BrightDrop, and the lunar Rover concept developed with Lockheed Martin.

GM Tesla and Ford deal with another electric pickup, in addition to the Hummer EV
Read More