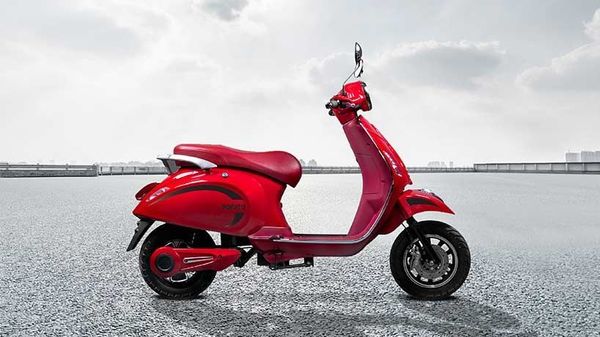 Hyderabad’s Pure EV has opened its first store in Delhi

Pure EV, a two-wheeled electric wheel manufacturing company in Hyderabad, opened its first Flagship store eBOX Motors in Delhi. It is the first store of the company in the capital. The company, which left the IIT campus in Hyderabad, also produces lithium-ion batteries.

Gasoline, diesel prices at an eight-year high. And no, we're not talking about India
Read More

Pure EV plans to expand its manufacturing base to larger facilities to manufacture two lakhs of EV power and a 5 GWh battery per year. The company plans to open a new plant by 2022 to meet the growing demand for electric and lithium batteries in India. He also wants to set up shops in the country.

Pure EV has its own battery manufacturing and research installation facility. Several teams work in the basic areas of battery thermal management systems and power trains to achieve long-lasting and high-performance lithium batteries.