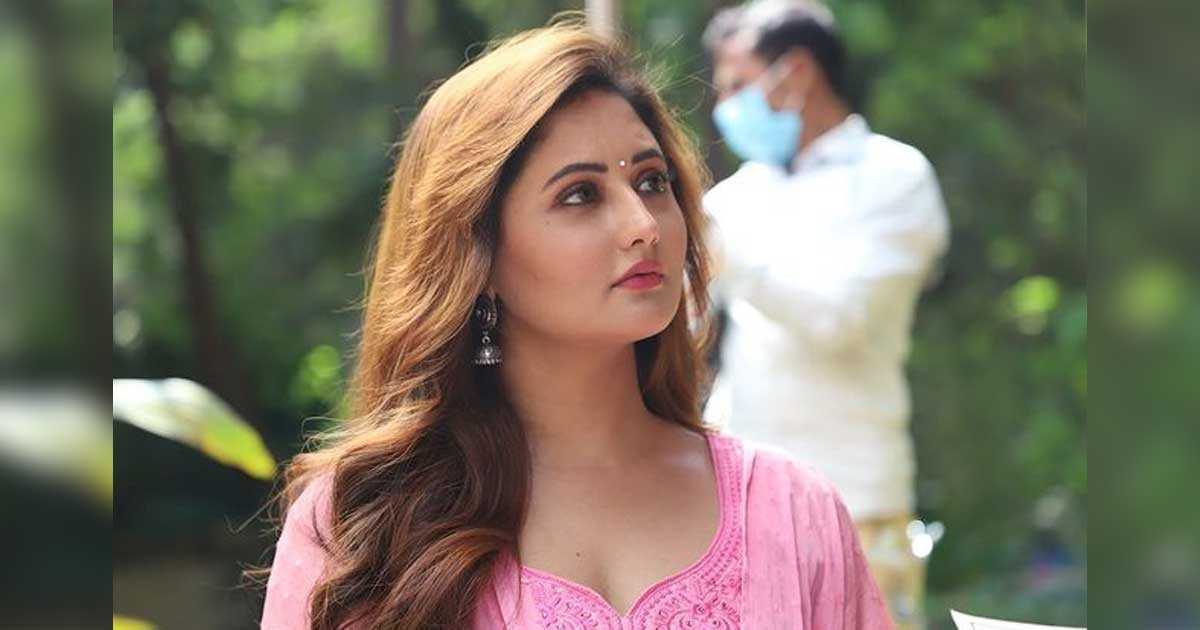 “I always think before I speak”

TV actor and “Bigg Boss” star Rashami Desai is ready to make his OTT debut with “Tandoor” on par with Tanuj Virwani. Rasham says he was asked to sign a crime drama of yesteryear, despite the fact that his character Palak was brave and advanced in the eighties.

“Playing a certain character and understanding their intricacies shows how passionate you are as an actor. When they offered me shovels, the script surprised me. Even in the eighties, Palak was so strong, fearless, brave and advanced, that he made me think he was the character I wanted to represent, ”Rasham said.

Comparing himself to Palak, Rashami Desai added: “I come across as a frank person but I’m actually introverted. I always think before I speak. Every time we shot a scene he asked me how I could portray myself as an actor in different ways. “Because you have to improve yourself over time. It’s not about proving to others, it’s about competing with your old head and being versatile.”

The trailer for the show was recently released. Directed by Nivedita Basu, “Tandoor” will premiere at ULLU on July 23rd.

Black Lines: Pankaj Tripathi sees that there is a gender sensitivity in the story before signing any project