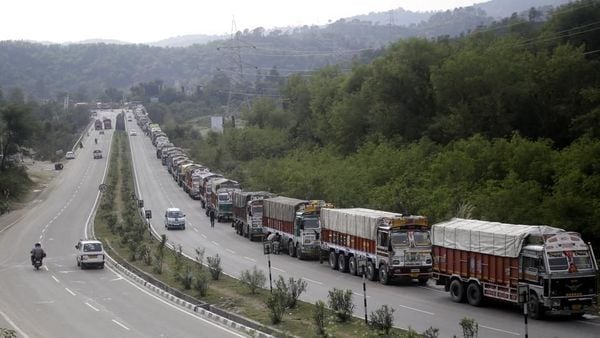 India is adding more national highways than ever before every day. Union Minister Nitin Gadkari said the Indian Highways National Authority (NHAI) has been able to do the feat despite the challenges of Covid-19.

The significant increase in national road construction in 202-21 shows that the pace of construction of national highways reached 36.5 km per day.

Union Minister Nitin Gadkari took to Twitter to report on this feat achieved by his ministry. He also recalled that India had already set a world record by building a 2.5 km four-lane concrete road in 24 km and a 24 km single-track bitumen road in just 21 hours.

To maintain the speed at which India’s national highways are being built, Gadkarik is making efforts to assist contractors, relax contract provisions, subcontractors and make direct payment to local workers for food and medical facilities.

Gadkari said the construction work remains in line with the highest specifications of the Indian Roads Congress (IRC) and the Ministry of Road Transport and Highway (MoRTH). A quality control area has also been set up to carry out a control on the roads under construction. “It is the responsibility of these consultants to ensure compliance with the provisions of the Concession or Contract Agreement with respect to the quality of the work,” they said.

The Delhi-Meerut highway is almost ready, with Nitin Gadkarik likely to inaugurate it in September
Read More

Earlier this week, Nitin Gadkari said that from April to June, India has added a total of 2,284 kilometers of highways. This is an increase of more than 25 percent compared to the same period a year ago.

Between April and June last year, a total of 1,823 kilometers of national roads in India were added to its network.

In response to a question from Rajya Sabha earlier, Gadkari said that 2,112 national highways are being built across India. He is currently busy developing the Green National Highway Corridor Project (GNHCP), for which the center signed a loan agreement with the World Bank. The project will renovate 781 km of national highways passing through states like Rajasthan, Himachal Pradesh, Uttar Pradesh and Andhra Pradesh.