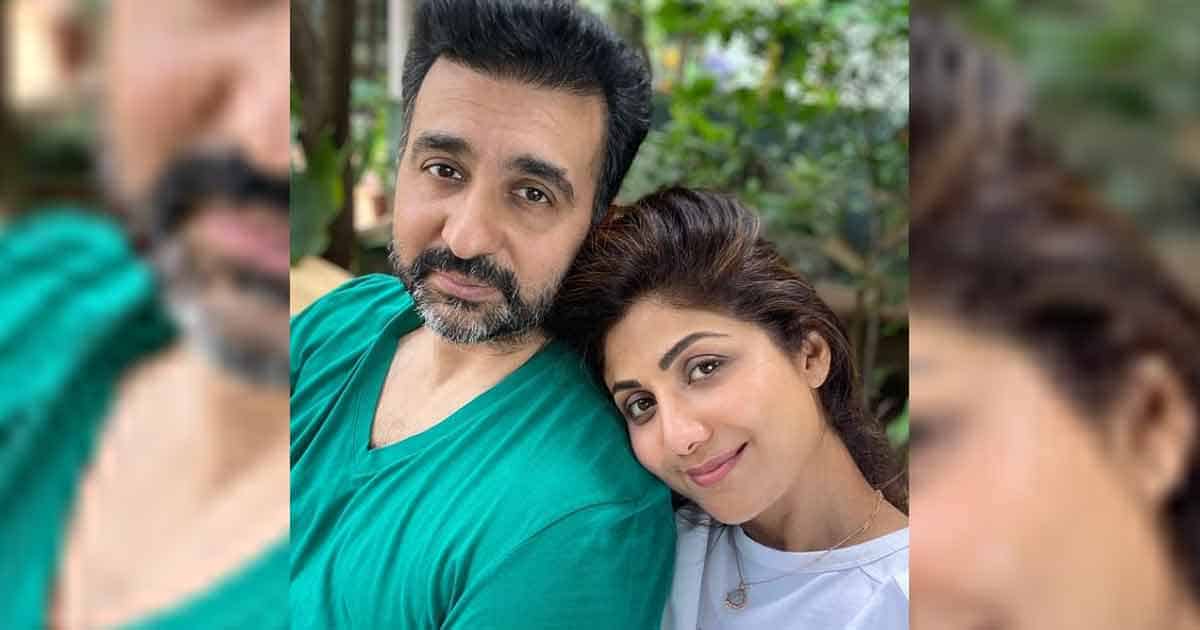 The arrest of Shilpa Shetty’s husband and businessman Raj Kundra was a surprise to many with the production and streaming / publishing of cinematic videos of the apps. He is reported to be the main conspirator among the 11 arrested by the Mumbai Crime Branch.

Mumbai Police Commissioner Hemant Nagrale said in a press conference that Shilpa’s husband attracted women to act in pornographic films with promises of roles in web series. Among the arrests, many wondered if the Hungama 2 actor had any involvement with the scandal.

Milind Bharambe, Mumbai Joint Police Commissioner, has now clarified that the involvement of Shilpa Shetty has not been found and more investigations are underway. He said: “We have not yet been able to find any active role (for Shilpa Shetty). We are investigating. We will call on the victims to approach us and contact the Mumbai Crime Branch. We will take appropriate action.”

We have not yet been able to find an active role (for Shilpa Shetty). We are investigating. We will call on the victims to approach us and contact the Mumbai Crime Branch. We will take appropriate action: Milind Bharambe, Mumbai Joint Police Commissioner pic.twitter.com/CBgHVs4cnk

Meanwhile, Zee News reports that Shilpa Shetty’s husband is a relative of Pradeep Bakshi, who lives in the UK with Raj Kundra. Citing sources at the Mumbai Crime Branch, the report said that Pradeep Bakshi runs a company called Kenrin Production House, which produces pnographic content.

The pornographic films were posted on the Hotshot social media app. The report revealed that the Mumbai Crime Branch had learned through an investigation that Kenrin Production House is involved in the business of p * rnographing and financing content through various agents in the country.