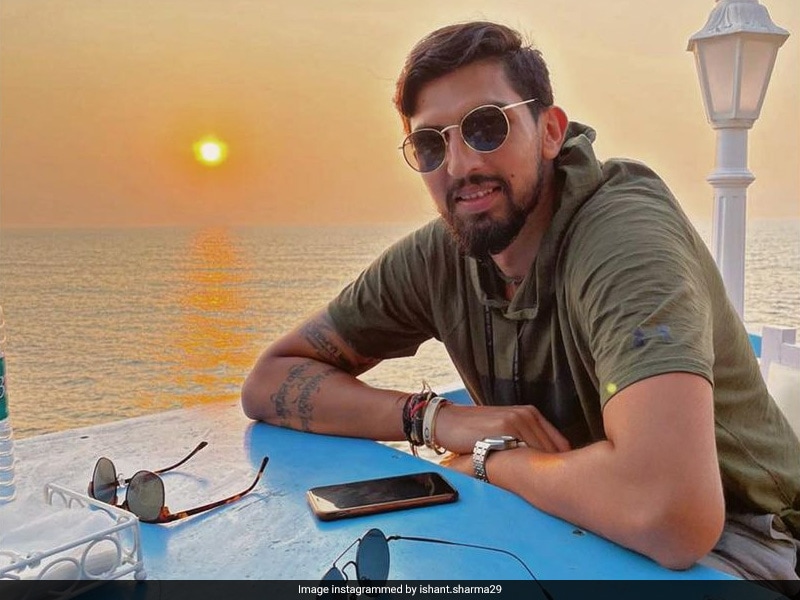 Ishant Sharma and Mayank are now partners with Agarwal Mango. Check it out here Cricket News

It’s mango time and the fast Indian Ishant Sharma has found his mango pair – Mayank Agarwal. Ishant shared a photo on Instagram Stories. Both players seemed calm while they had mangoes from the dishes placed on the table. Ishant posted the photo under the headline “Hello, mango partner” and tagged Mayank. While his quick right arm was wearing a medium black T-shirt, the 30-year-old bat wore a pink T-shirt.

On Monday, Ishant shared a photo from the gym area where he was seen lifting his butt. The photo also featured pairs of fast bowling Shardul Thakur and Mohammad Shami. While Shami is sitting on the bench, Shardul seems to be doing stretching exercises. “You’re in a good workout from a good mood,” Ishant wrote the message.

In another photo posted a week ago, Ishant is seen running on a treadmill. “Focus. Strength. Power” was the basis.

Ishant and Mayank, along with other colleagues, are in England as India face New Zealand for the first time from 18 to 22 June in the World Test Championship final. After the final, India will once again stay in the UK for a mega five-match test series that starts in August.

Thirty-two-year-old Ishant, who made his debut at the age of 19, has come a long way and is now the Bowling Alley of India in Testing.

Ishant, who was 6 feet tall and 4 inches tall, played his 100th game in the Test series of 4 games against England in February. With that, he became the second Indian to do so. Before him, the great Kapil Dev had achieved a remarkable feat.

There was another record that Ishantre recorded in his series against England on his behalf. He claimed 300 wickets in the tests only became India’s third fastest bowl – Kapil Dev and Zaheer Khan were the other two.