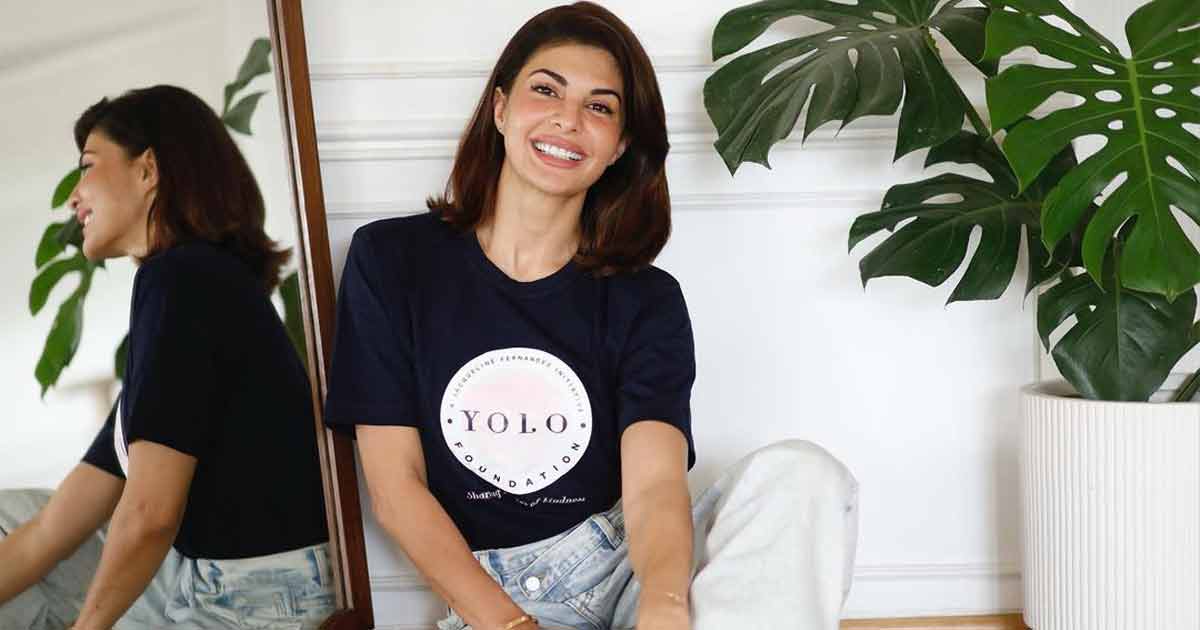 Jacqueline Fernandez, in her latest song, ‘Paani Paani’, has set the temperature high and has left the audience on the floor due to her dazzling appearance and dance moves. Recently, the actor went to social media and shared a video of the song Behind The Scenes, where he soaked his band in praise and love.

In the video, Jacqueline can be seen walking the streets of Rajasthan with her group. Along with Badshah it is said that “Genda Phool has been tremendous, and ‘Paani Paani’ will be like that.” Its 3 different and fascinating looks of the song are also visible in the video, and that’s nothing spectacular. The song has caught on to Everybody’s playlist since its release, with Jacqueline’s stunning looks appearing.

What do you think of Jacqueline Fernandez’s BTS video?