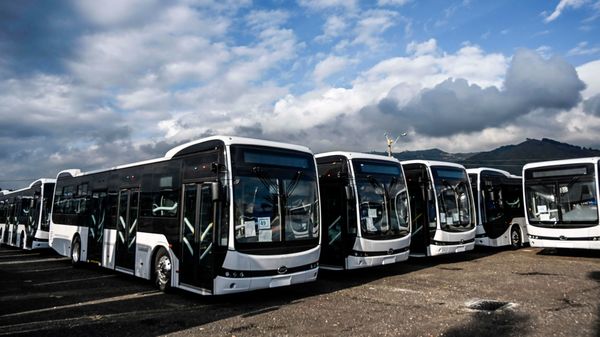 The Maharashtra government on Tuesday announced that it is worth revising its EV policy ₹930 million. According to the recently announced electric vehicle policy, the Maharashtra government aims to electrify the new vehicle fleet by 10% by 2025. Public transport and last-mile delivery vehicles will also electrify 25% under this policy. This will be done in five urban agglomerations in the state.

The revised Ev policy will remain in force until 31 March 2025. The state government aims to increase the demand for electric vehicles and improve supply through incentive targets. The state government hopes that boosting production will encourage automakers to focus on EV manufacturing. Also, increasing subsidies will boost buyer demand.

The Maharashtra government has claimed that it will speed up the adoption of BEVs in the revised EV policy in the state. The policy proposes to convert 15% of Maharashtra State Road Transport Corporation (MSRTC) into an Electric Fleet. It also aims to make the state the largest producer of BEV in India in terms of annual production capacity.

The longest Asian High Speed ​​Track in Indora: Everything you need to know
Read More

In addition to promoting the production and sale of electric vehicles, the policy also emphasizes the requirement for batteries for policies. It aims to establish a Gigafactory for the manufacture of advanced cellular chemical batteries. It will also raise money to promote research and development, innovation and skills development in the state’s electric vehicle ecosystem.