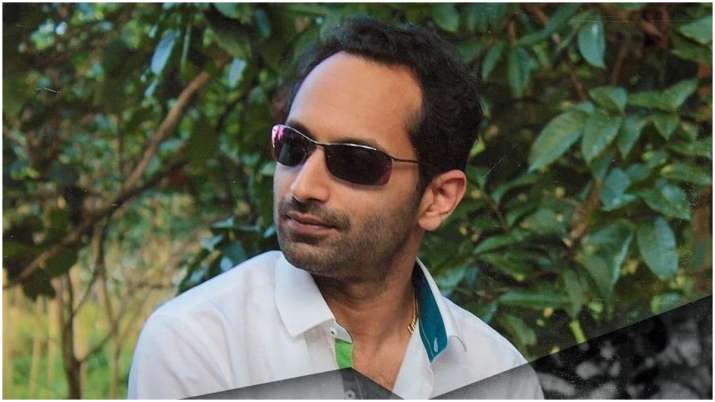 “‘Malik’ is a great project, thousands and hundreds of artists and crew have come together to create something that leaves a lasting impact. We aimed to keep the film as close to perfection as possible. All the scenes in the film are exactly what we all had in mind as we were developing the story,” says Mahesh .

Mahesh says Fahadh’s greatness is such that 1,500 people gathered to watch the actor shoot.

“This film is also special because I’m working with this very versatile actor Fahadh again. He’s such a huge fan that once we were shooting a scene almost 1,500 people gathered to see him,” says the director.

He added: “That’s when I realized how great this project is. It’s really superb to have a great acting skill and it’s a gift to see the script once you read it and understand what the character is. His head, body and soul film and maybe that’s why he loved so many people. and that he is a star. “