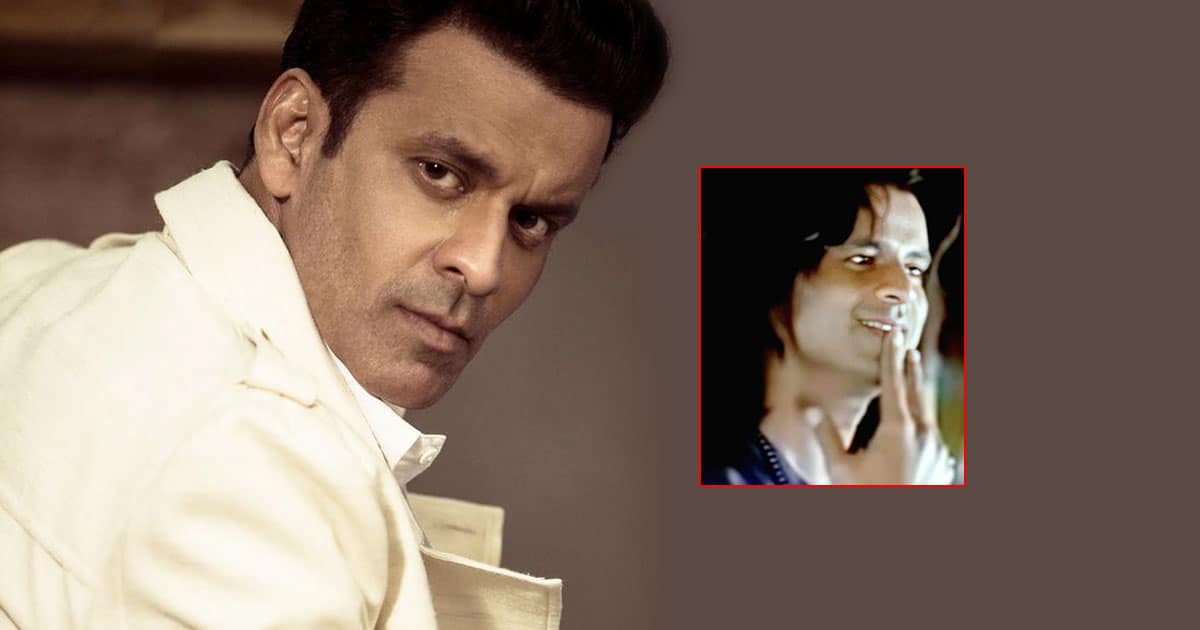 Filmmaker Rakesh Omprakash Mehra’s “Aks” director was released 20 years ago on that day. Actor Manoj Bajpayee posted some memories of filming the film.

The actor, who starred in Amitabh Bachchan in the supernatural thriller, posted a collage of his appearance in the Instagram story.

Bajpayee was recently seen in the anthology “Ray” and the 2nd season of the web series “The Family Man”.

What do you think of Manoj’s back photos? Tell us in the comments below.