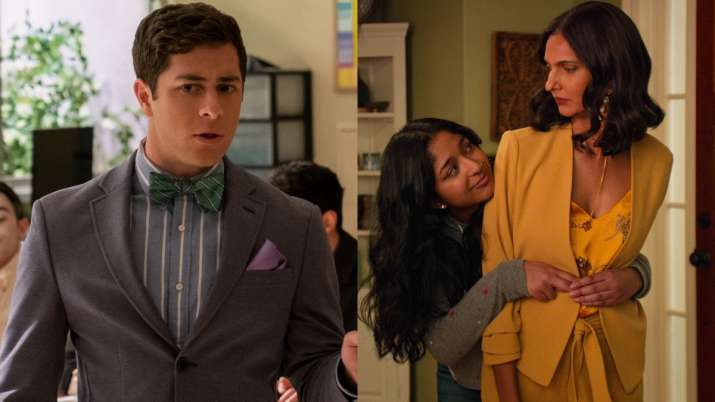 The popular adult series “Never Have I Ever” will begin streaming on Netflix starting July 15, TV series Maitreyi Ramakrishnan reported on Thursday. Ramakrishnan, who repeats the role of Devi as an academically competitive American teenager and hot-headed in the show, took to Instagram to share the news. “It’s happening! July 15th! Aaa! Let’s see if the accounts start,” he wrote along with the teaser for the ad.

In the new season, Devik will continue to cope with the daily pressures of high school and drama at home while exploring new romantic relationships.

Megan Suri is the second new entry of the season, along with Common, which will be repeated in the TV series Tyler Alvarez, Utkarsh Ambudkar and PJ Byrne. Fisher works as a writer, executive producer and showrunner with the director of Kaling, along with Howard Klein and David Miner of 3 Arts Entertainment.

“Never Have I Ever” is produced by Universal Television in conjunction with 3 Arts Entertainment, Original Langster and Kaling International.