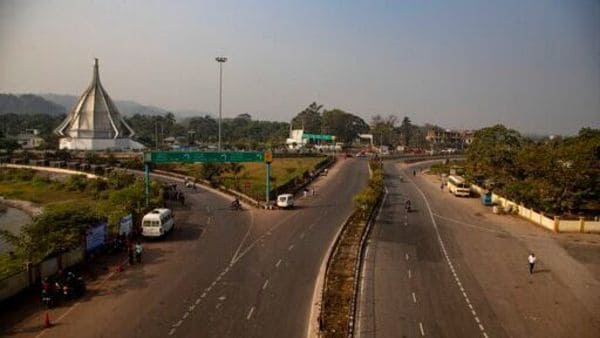 NHAI is tough, rejecting the project consulting firm for 6 months. Here’s why

The Highways Authority of India (NHAI) recently announced that it has banned Lion Engineering Consultants from working with Synergy Engineering Group on future NHAI projects for six months. The Cause Notice of the exhibition was issued to the company for deficiencies in Consulting services.

The company was engaged in consulting services for the Engineer Authority 4 Laning of the Barhi-Hazaribagh section of Jharkhand state. The NHAI informs that the company has not fulfilled the assigned tasks while providing the services of the project, as well as carrying out the provisions of the contract agreement.

The NHAI also lists the shortcomings / disagreements of the Counseling services, including the children’s quality control of the project, the shortcomings of the monthly inspection, the information on the incorrect / inappropriate pavement design hidden from the NHAI, the deficiencies in issuing non-compliance reports, and. follow-up action and laxity and irresponsibility in overseeing the structure and quality of the project.

NHAIs rely on counselors to ensure the quality and oversight of various projects, but children have been relatively ordinary, inviting anger at the NHAI in the past. Previously, Thematic Engineering Services Pvt. Ltd was also banned for six months for poor quality work.

Under the direction of Road Transport Minister Nitin Gadkari, the NHAI is carrying out highway projects in India but at the same time has been working to ensure that there is no compromise on road quality. Special teams of experts are sent to the quality control units where the various projects are carried out. These groups are also responsible for monitoring the performance of Consulting companies that are responsible for observing the quality of construction.