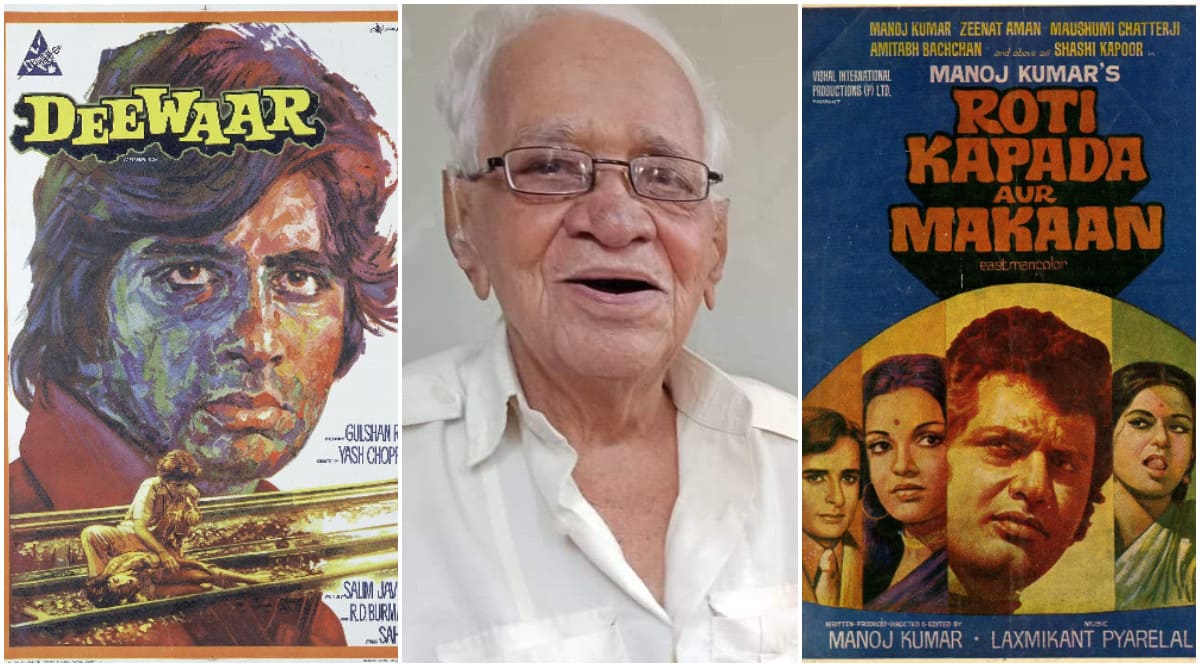 Veteran art director Marutirao Kale has died in Mumbai due to Covid-19 complications. He was 92 years old. Kale breathed her last on May 26, her daughter Meena Kapadia confirmed to indianexpress.com.

Meena said: “My father tested positive for Covid-19 on May 7. We were admitted to Holy Family Hospital in Bandra, but he died on May 26.”

Over a career spanning more than four decades, Kale has designed more than 100 iconic Hindi films. Prior to becoming an art director, Kale worked as a carpenter on film sets and worked in Mughal-e-Azam (1960). He was then hired by London Film Production Ltd as an assistant art director, and later worked as an independent art director.