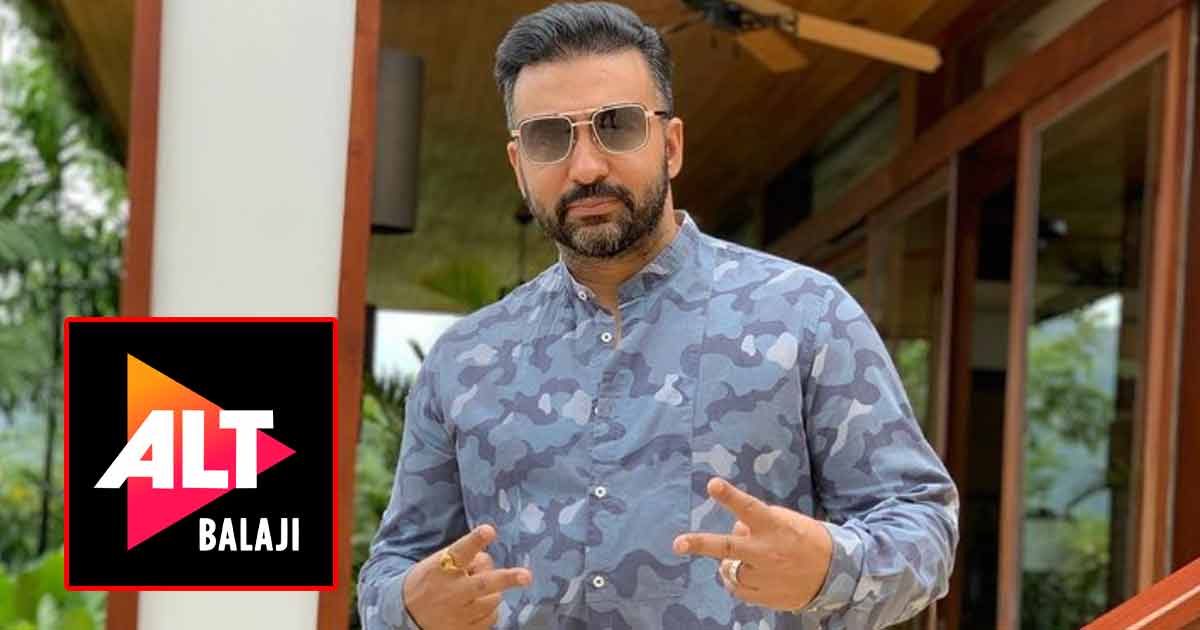 The arrest of Shilpa Shetty’s husband and businessman Raj Kundra was a horrific case for the ap * rn racket for many. Police said he was vigilant about what action could be taken if he was caught and that he has a plan B to get his business going. Scroll down to find out more.

The Mumbai Crime Branch says it is the main conspirator among the 11 arrests made in connection with the case. She is said to have attracted several women to act in pornographic films under the false pretext of offering roles in web series. The films were released in an app called Hotshots.

In addition, Raj Kundra also had a plan B if its application is closed for any reason. Kundra and his business partner Pradeep Bakshi, based in the UK, discussed the plan’s ‘H accounts’ of the WhatsApp group, now acquired by the Mumbai Crime Branch. Like ABP Live, the chats reveal that they had another app that would play the videos live and named it ‘Bollyfame’.

The alleged WhatsApp chat was received by police while investigating Kundra’s former assistant Umesh Kamat, who is also a representative of Kenrin Production House in India. WhatsApp chats revealed that the ‘Bollyfame’ app will be ready in 2-3 weeks.

Here is the WhatsApp chat between Raj Kundra and Umesh Kamat: