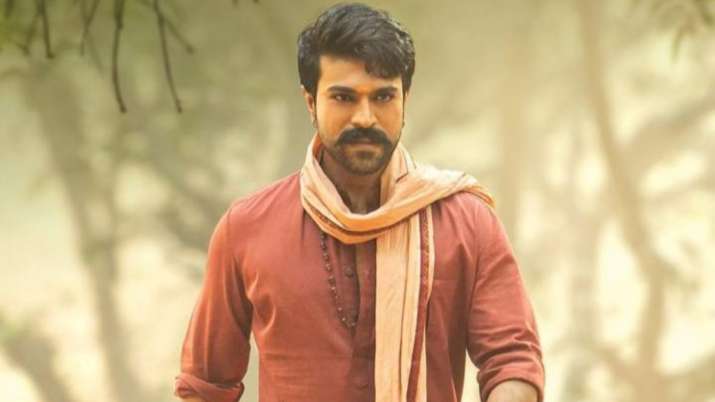 Actor Ram Charan said on Saturday that he had started filming for the action drama ‘Acharya’, starring his father’s main star Chiranjeev. The Telugu film, directed by Koratala Siva, stars Charan. The 36-year-old actor in a social media post announced the resumption of filming. “Shoot the resume for #Acharya!” Charan wrote along with the poster for his character in the film. 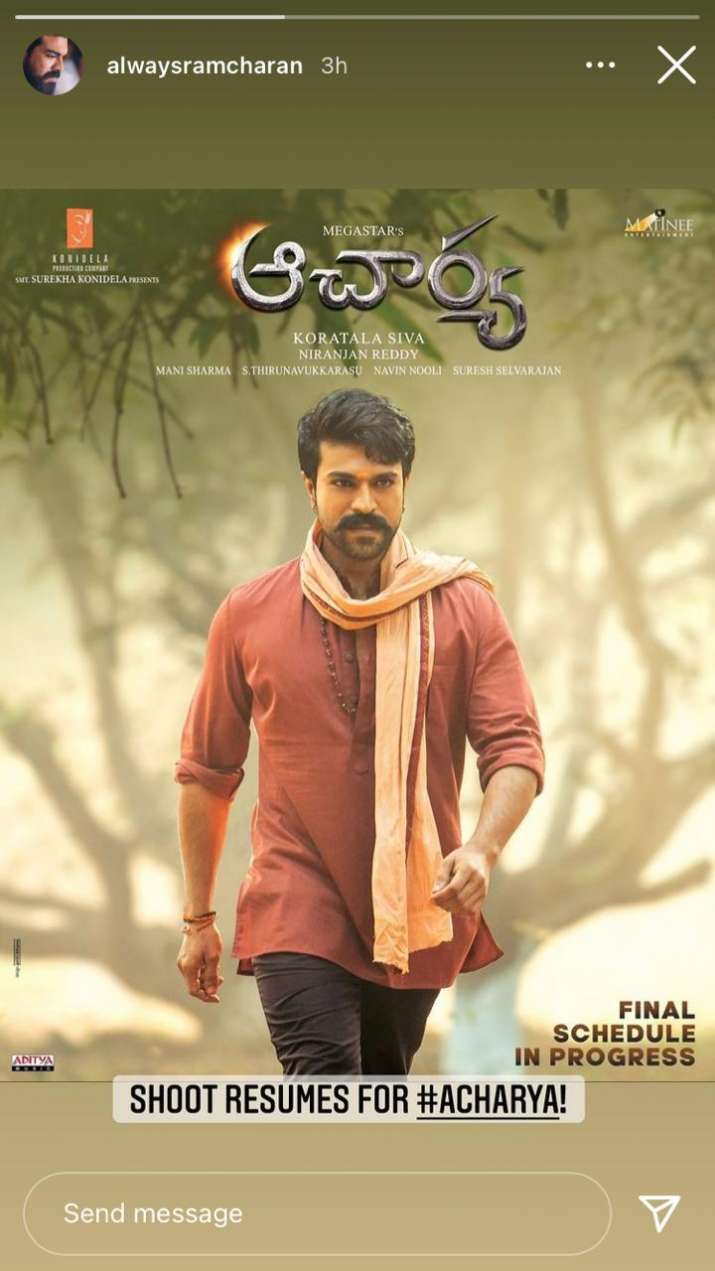 According to media reports, Chiranjeevi, 65, began filming on Tuesday. According to sources close to the film, 90 per cent of the filming was completed before the second wave of the Pandemic coronavirus reached India.

The film, starring Kajal Aggarwal, Sonu Sood and Pooja Hegde, was due to hit cinemas on May 13, but due to the COVID-19 appearance and the Theater stopping across the country, the makers have postponed the premiere. Sharing a statement on Twitter, the company Konidela Pro Company, which co-produces the film with Matinee Entertainment, shared that the new release date will be announced when it returns to normal.

“Given the pandemic situation, the film #Acharya will not be released on May 13. A new release will be announced when the situation becomes normal. Wear a mask, stay home and stay safe! #AcharyaPostponed (sic).” he read the tweet.

The film reports that it revolves around a reforming society that has become a middle-aged Naxalite, launching a fight against the Endowment Department for the misuse and appropriation of temple funds and donations. In the film, Ram Charan plays Siddha, a naxalite, and Pooja Hegd plays his mistress, Neelambari.

The film, presented by Surekha Konidela, is produced by Charan and Niranjan Reddy by Konidela Production Company and Matinee Entertainment.