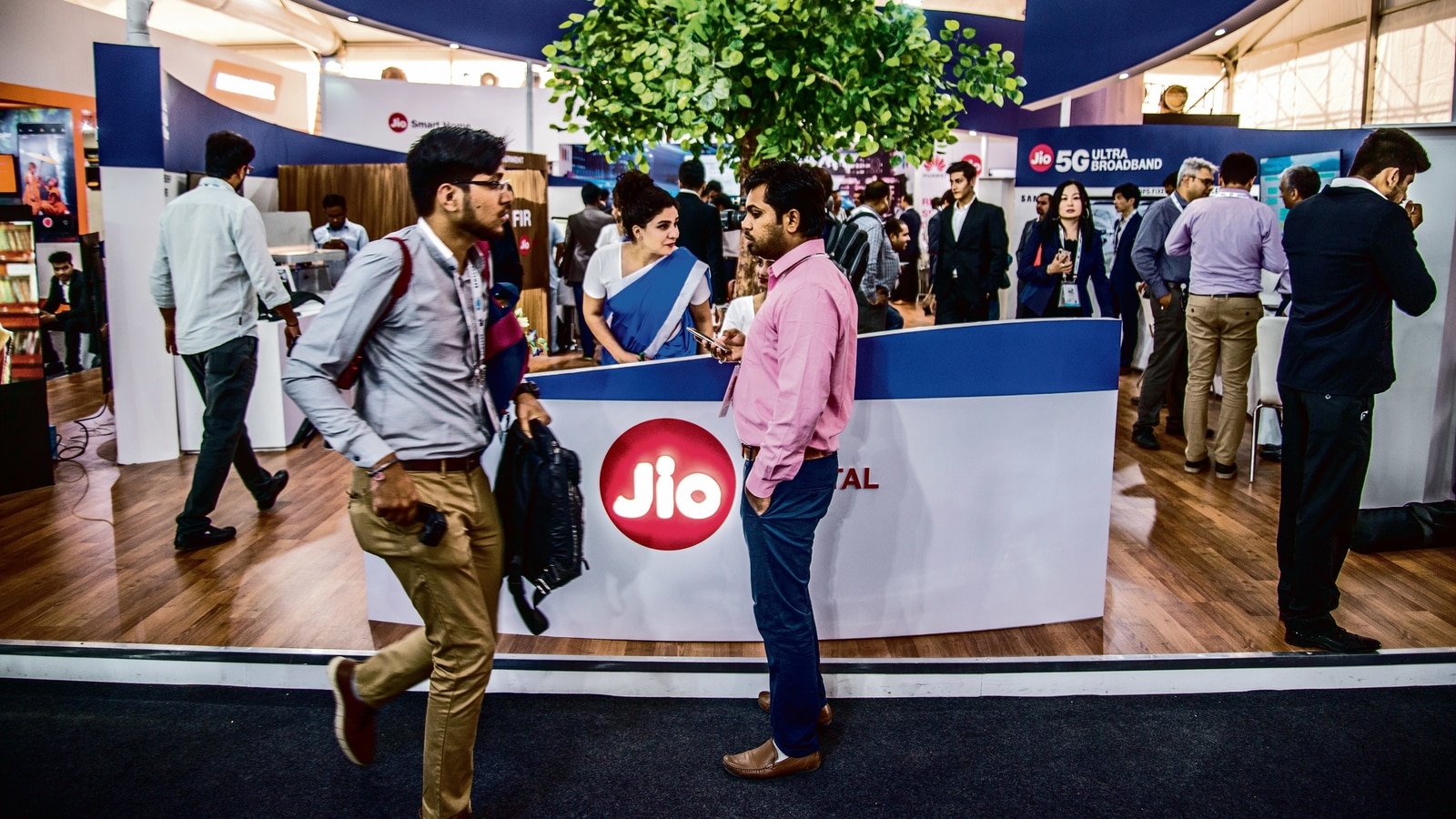 Reliance Jio will launch a cheap Diwali device this year

We haven’t seen a new Reliance Jio product in a long time, but it may change soon. One of the products the company expects this year is a cheap Smartphone that is being built in partnership with Google. However, although we don’t know when this device will see the light of day, reports say that the cheap Jio-Google device could be rolled out before Diwali this year.

Reports mention “Smartphone” information shared by people familiar with developments in the development of the Smartphone at manufacturing facilities “Dixon Technologies, Flextronics Technologies, UTL Neolyncs and Wingtech Mobiles” The report also mentions Smartphones R&D (research and development) that it has passed the stage and wants to source components from companies like Jio Tata Electronics.

Perhaps the best news is that the Jio phone is expected to be under $ 50 ( ₹Approximately 3,641. They will soon begin to face off. An executive involved in the development said that Google’s role is to optimize the software for the device while Wingtech designs the hardware. The rest of the participating vendors will work on assembling the Smartphone. The executive also reported that as the Trials and tests are underway, the Smartphone should be launched in the last quarter of this calendar year.

Counterpoint Research’s Neil Shah believes this is the perfect time to launch this Smartphone before Diwali, but it’s likely that Reliance Jio will launch it sooner as well. The annual general meeting of RIL (Reliance Industries Limited) (AGM) is scheduled for June 24, so you might be able to announce something about this Google-Jio Smartphone. It is expected that with this new mobile phone, Jio will also target phone users and existing JioPhone users.