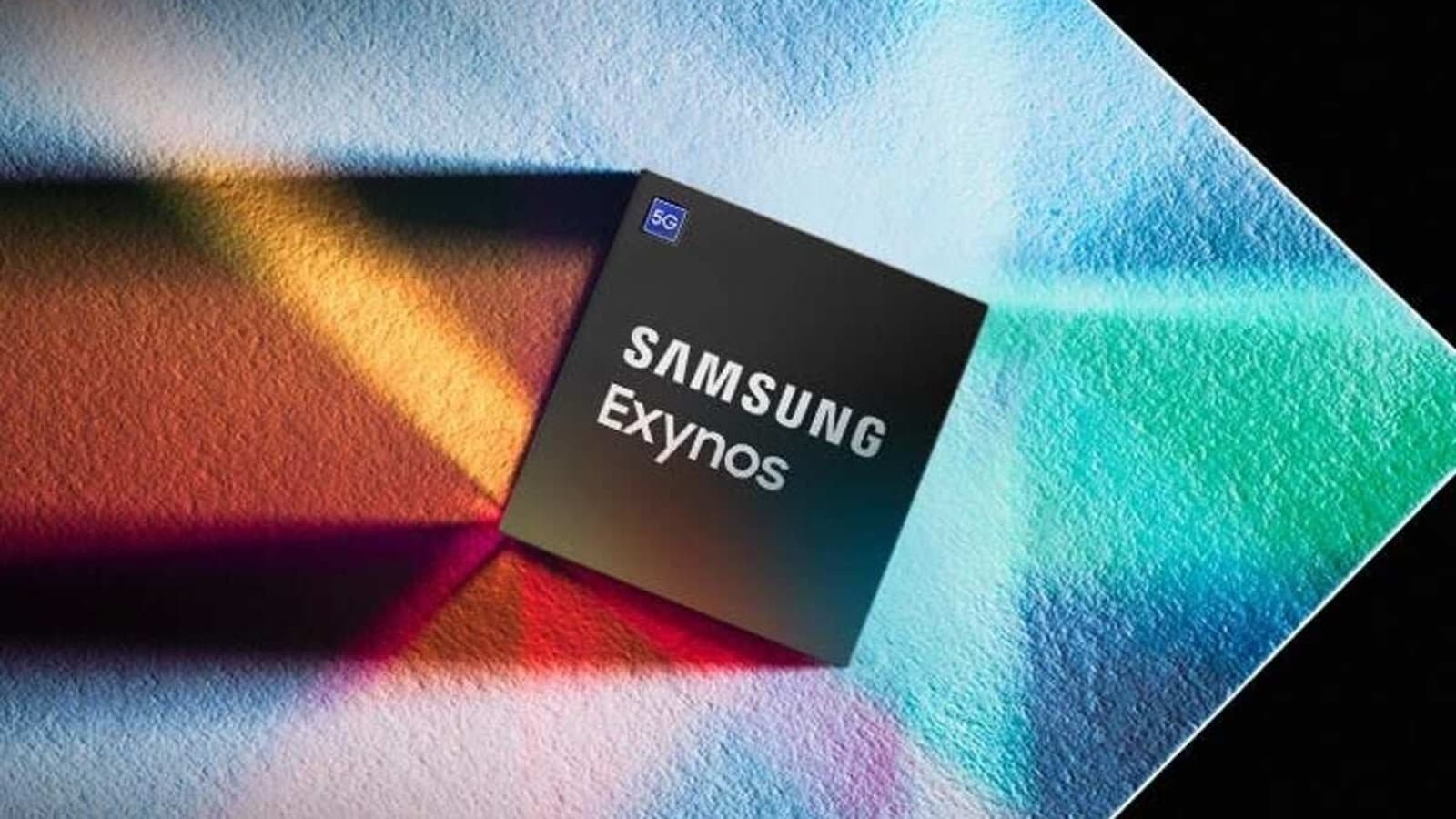 Playing on a smartphone has always been a poor experience compared to the more powerful computers and gaming consoles, thanks to the smaller screens and limited graphics capabilities. It seems that all of this is about to change, with AMD announcing that it will bring its RDNA 2 graphics to Smartphone chipsets in the future.

Lisa Su, CEO of AMD, made the announcement at the Computex 2021 conference being held at AMD’s keynote address. According to Dr. Su, the company will work with Giant Samsung South Korean technology to bring in RDNA 2 capabilities, like the latest PlayStation and Xbox consoles, to deliver high-performance graphics on the company’s Exynos processor for mobile devices.

Also read: Exynos chips for Samsung and AMD phones and laptops could be the opposite of Apple’s M1

According to Su, the next chipset should be able to support advanced features such as ray tracing and variable rate shadows, which promise unprecedented graphics performance on phones. If the company’s RDNA 2 technology takes the path to the next Exynos processor, players may turn to graphics features found only on computers with Nvidia and AMD graphics cards and consoles like the Xbox X and PlayStation 5.