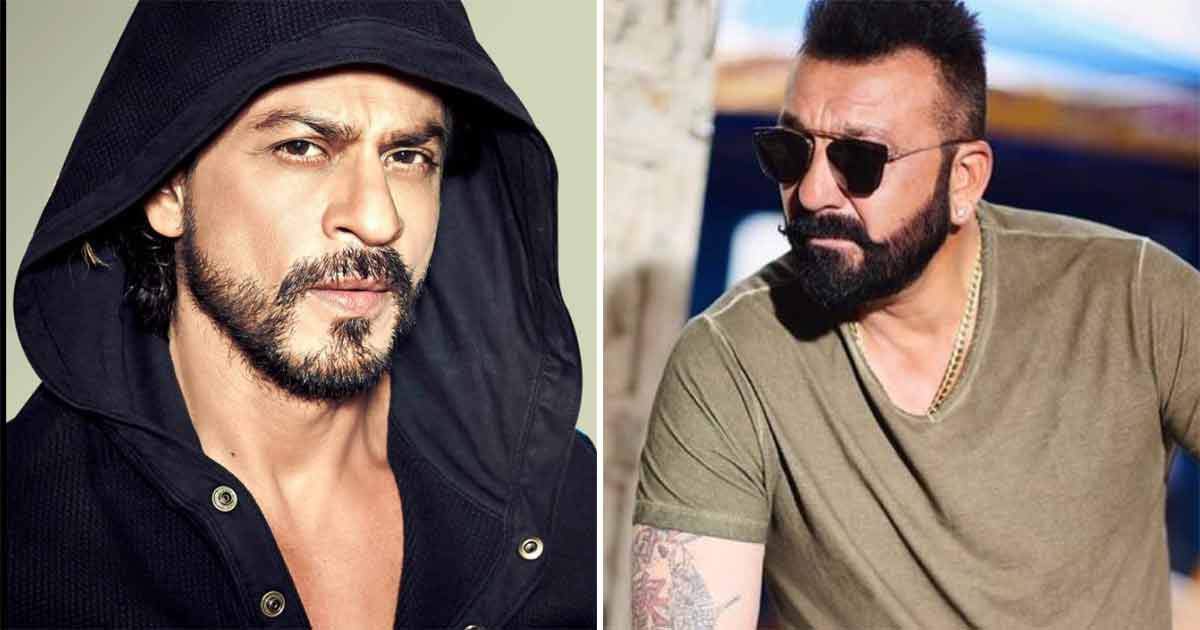 Shah Rukh Khan is returning to the big screen after a four-year hiatus. The film Pathan is already making a lot of headlines and is one of the most anticipated movies. Among the buzz, the superstar will be seen in another movie but this time with Sanjay Dutt. Scroll down for more details.

SRK and Dutt have made their name in the Hindi film industry and have gained tremendous followers. However, both were not involved in a full-length film. They were briefly seen in Ra. A song and song in Om Shanti Om.

According to the Times Of India report, Shah Rukh Khan and Sanjay Dutt will be seen in a full-fledged role in the film titled ‘Rakhee’ and Viacom in 18th Mumbai. The two stars share an excellent off-screen report, but have never been seen together on screen. Therefore, the project is surely a delight for its fans.

Not only Pathan, he will also be seen in the film ‘Sanki’ by Tamil director King Khan Atlee. They have reportedly played a dual role: that of a special forces officer and a gangster. He also came to collaborate with Rajkumar Hirani on a social comedy film about Immigration. Reports also say the story would change from Punjab to Canada.

On the other hand, Sanjay Dutt Prashant will be seen in Neel’s Pan India director KGF film: Chapter 2 will be seen in front of Raveena Tandon, Yash and Srinidhi Shetty. In addition, Abhish will appear in Dudhaiya’s Bhuj: The Pride of India war drama, Ajay Devgn.