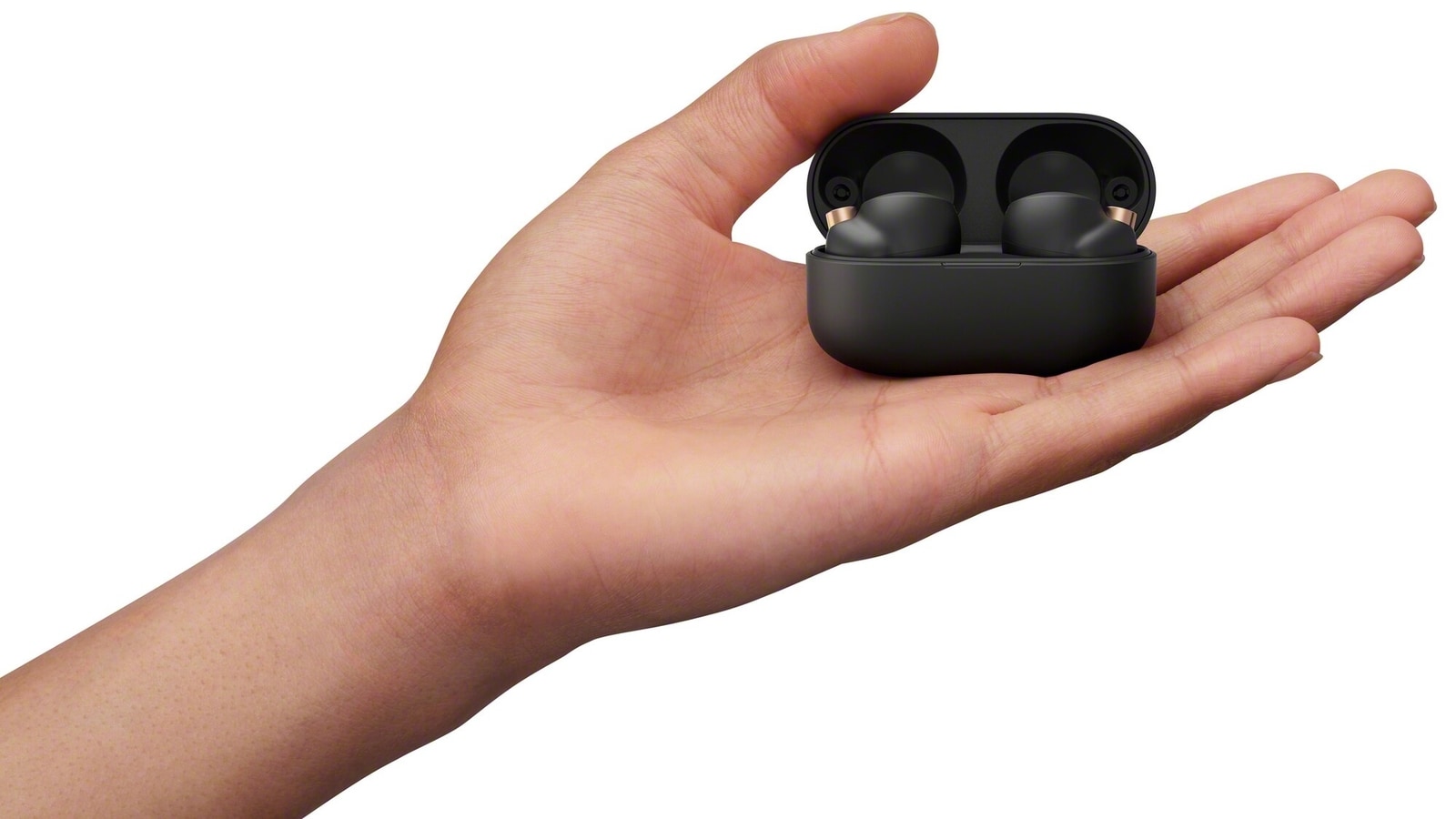 Sony TWS headphones will go on sale on June 8; Here is what we can expect from the WF-1000XM4 model

The launch date for the new Sony TWS headphones has been announced. The Sony WF-1000XM4 will launch on June 8 via a live virtual event on YouTube. Sony’s new wireless headphones will be the successor to the WF-1000XM3. Sony hasn’t specifically mentioned that it’s a commercialization of the WF-1000XM4, but the ad is for music lovers and the TWS headphones have been appearing in the leaks recently. Sony’s launch event is scheduled for June 8 at 9:30 p.m., and can be viewed live via this link.

There have been numerous leaks in the Sony WF-1000XM4 that have revealed its design and specifications. Wireless headphones are seen with two black color options with copper accents and white ones with gold color accents. The design and cover of the Sony TWS headphones are similar to the WF-1000XM3. Sony is expected to upgrade to the WF-1000XM4 with new sound drivers that support LDAC and Hi-Res Audio. Wireless headphones will also come with support for DSEE Extreme AI technology.

In terms of battery life, the Sony WF-1000XM4 is activated for 24 hours, Noise Active Cancelation (ANC) and 36 hours without ANC. It is likely that fast charging support and Qi wireless charging will also come with it. Sony needs to improve noise cancellation on the WF-1000XM4. We can also expect features like Speak-To-Chat and Adaptive Sound Control. Below the headphones will be the Sony V1 processor. Even now it is likely to have an IPX4 waterproof and dustproof rating.

There have also been leaks about the possible price of the WF-1000XM4. TWS headphones can be priced at around € 279.90 ₹25,000. With less than a week to go before the launch of the Sony WF-1000XM4, we will soon know all the specifications and prices.

Be Updated with all the Altest Wearables News 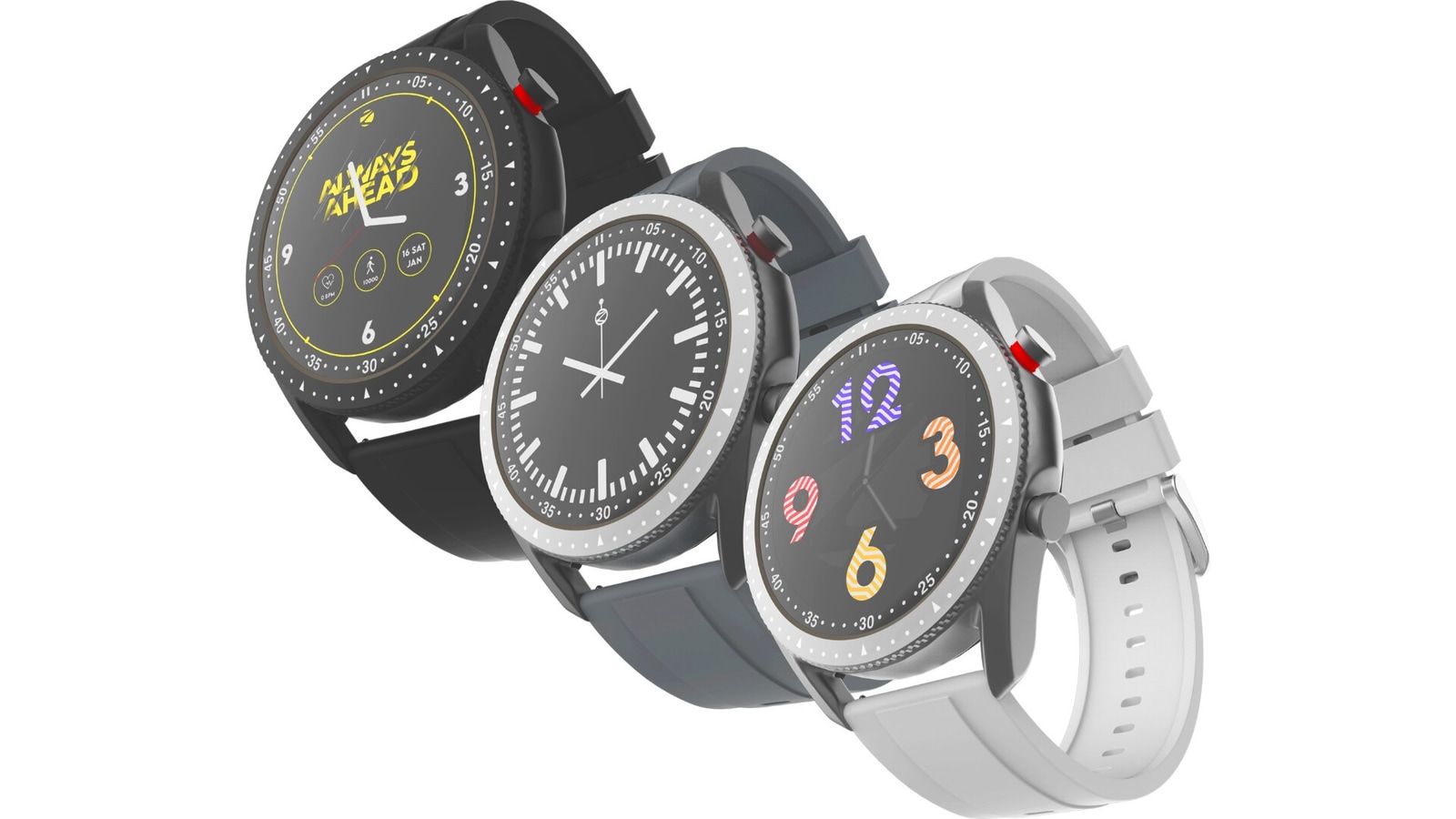 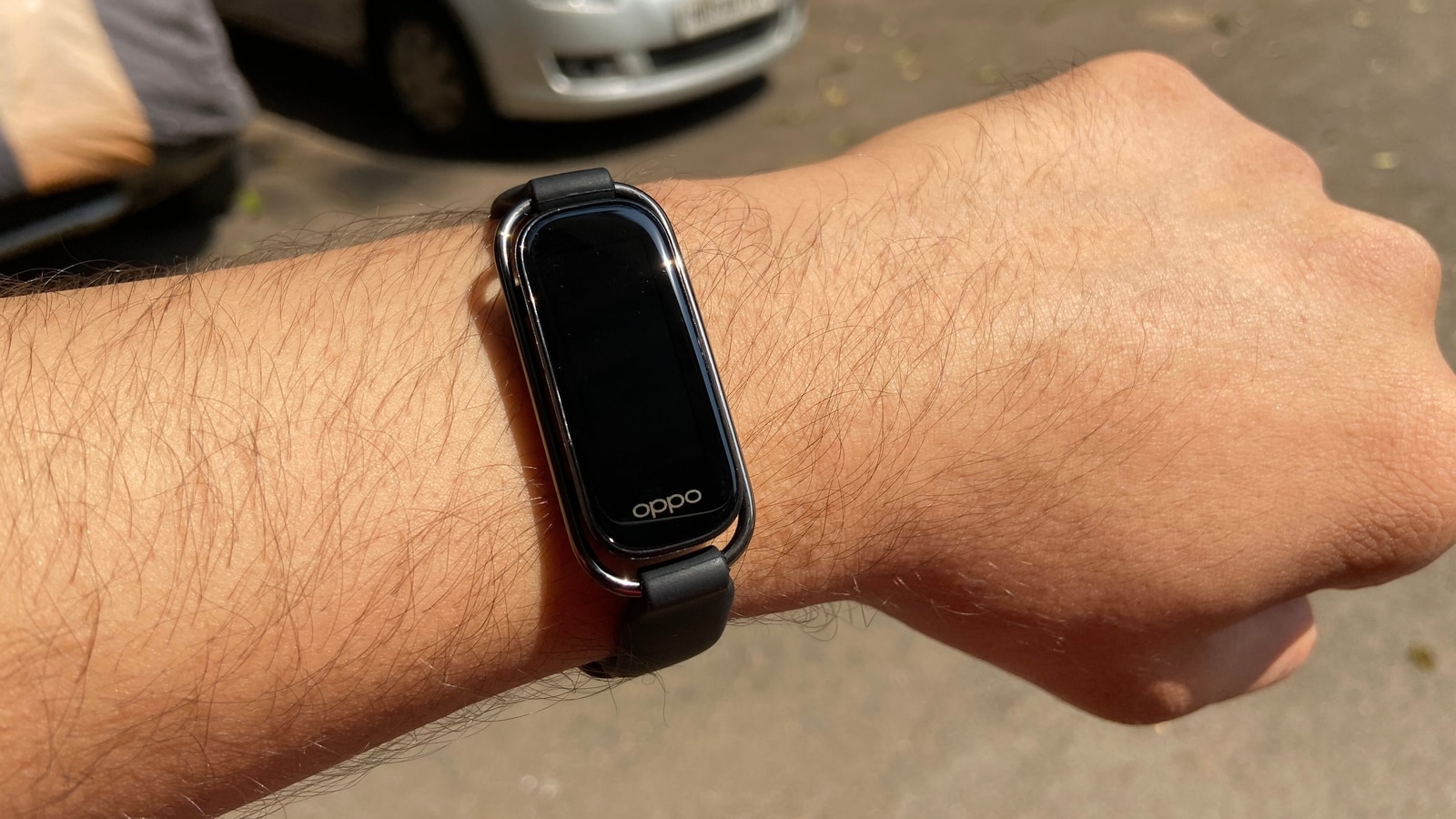 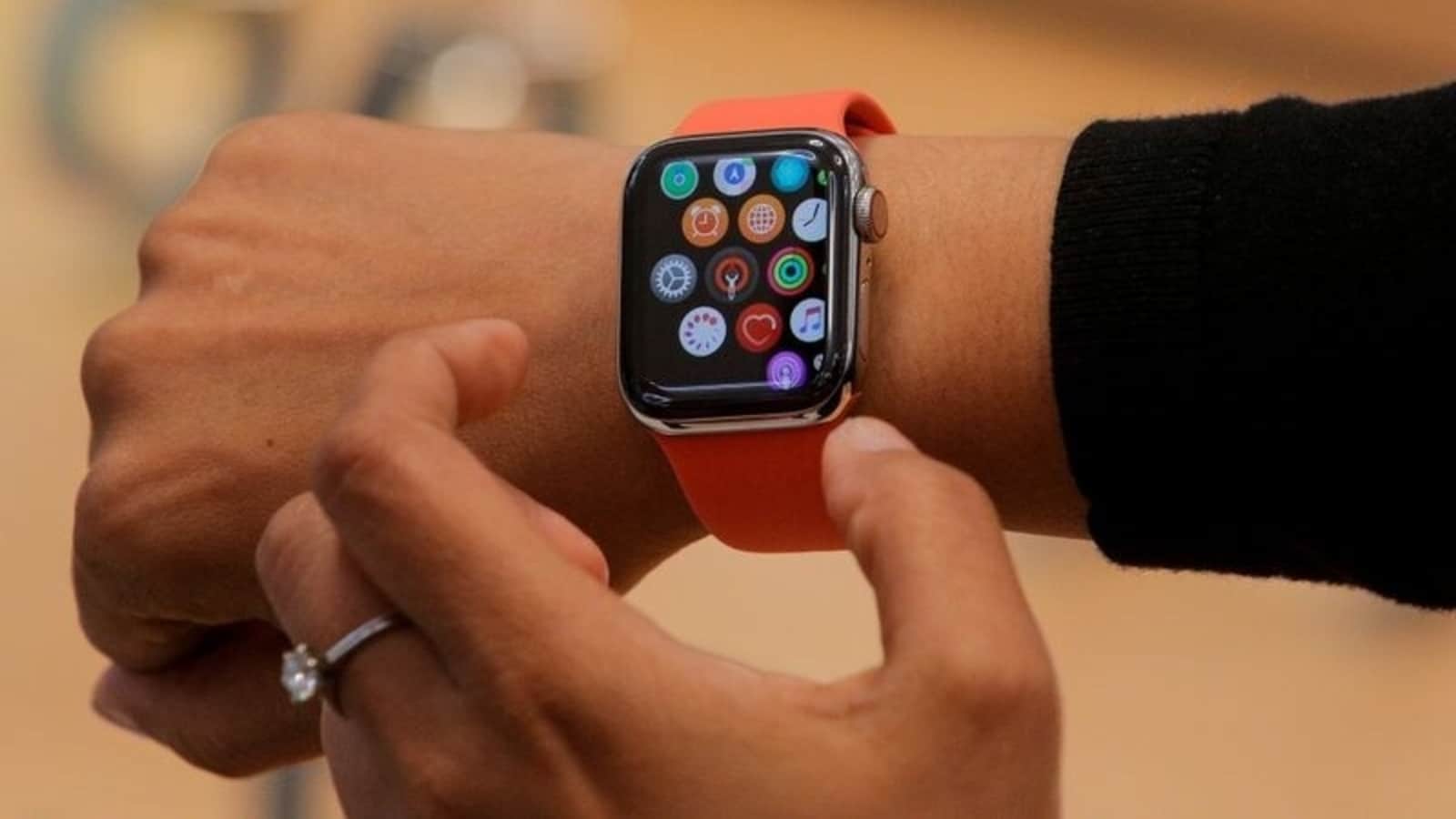 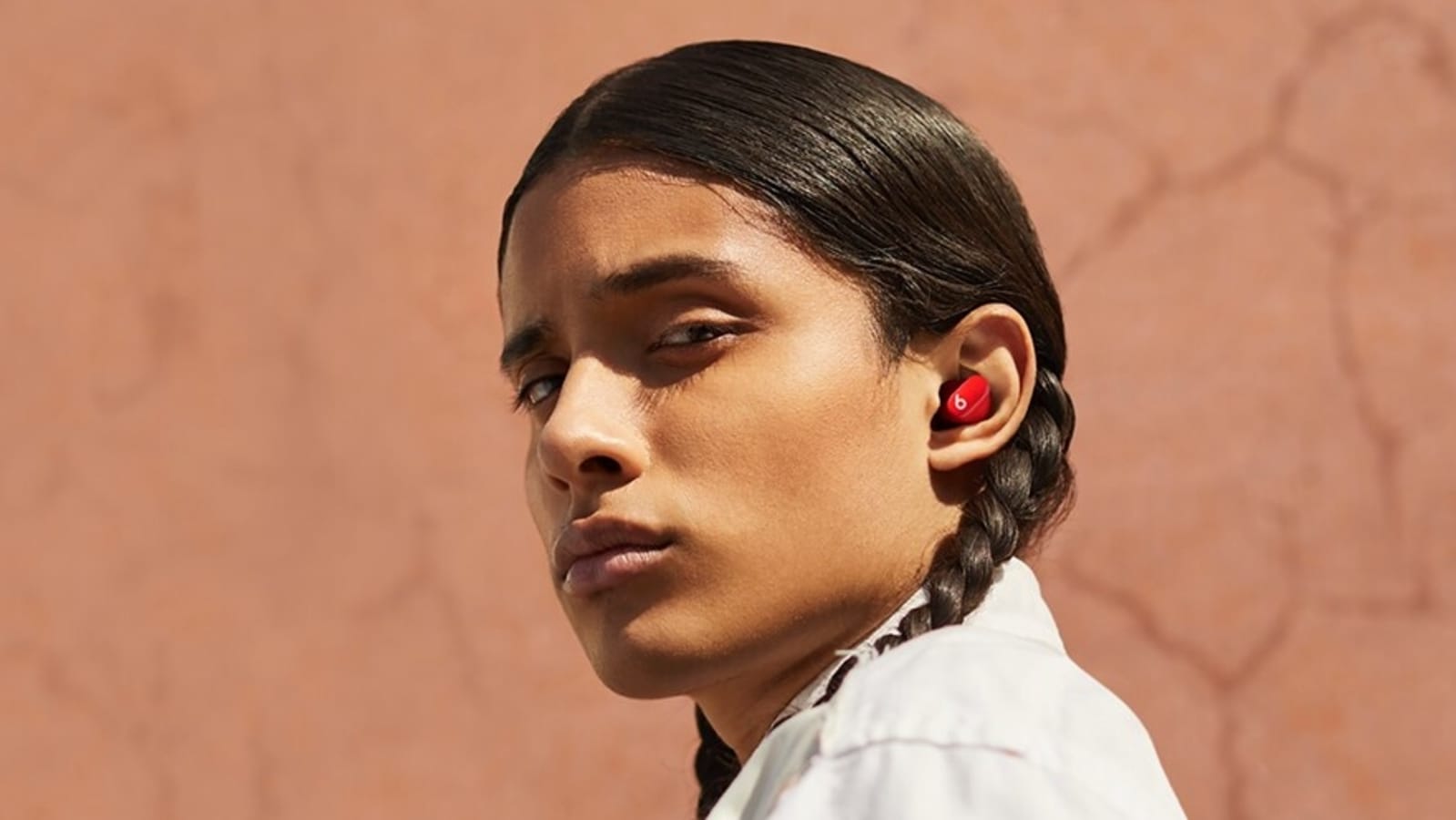 Finally, Apple has launched Beats Studio Buds! Yes, it also works on Android! The price? Check if it will cost a bomb 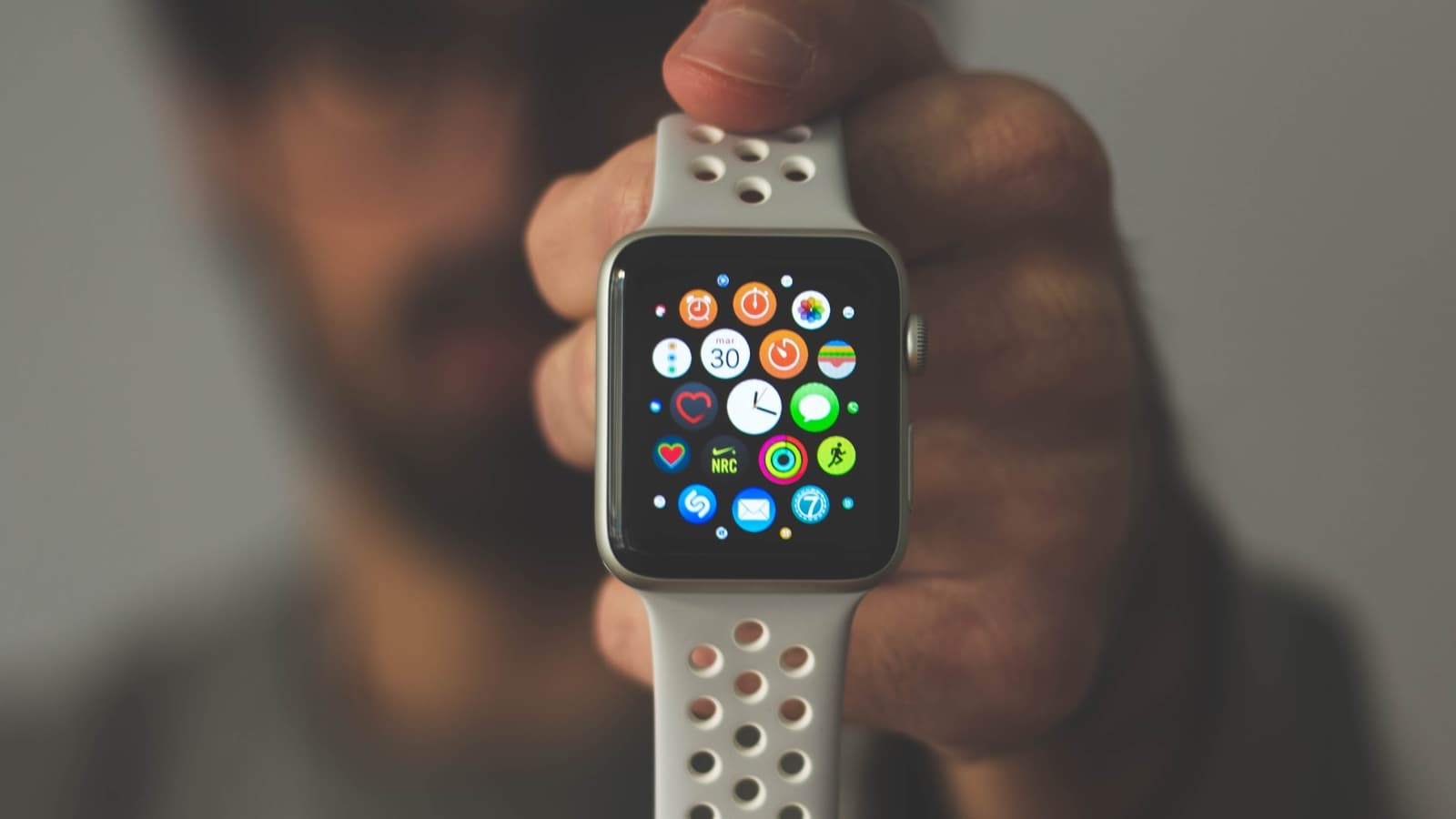 Future Apple Watch models can allow temperature and glucose levels to be measured: here’s everything you need to know 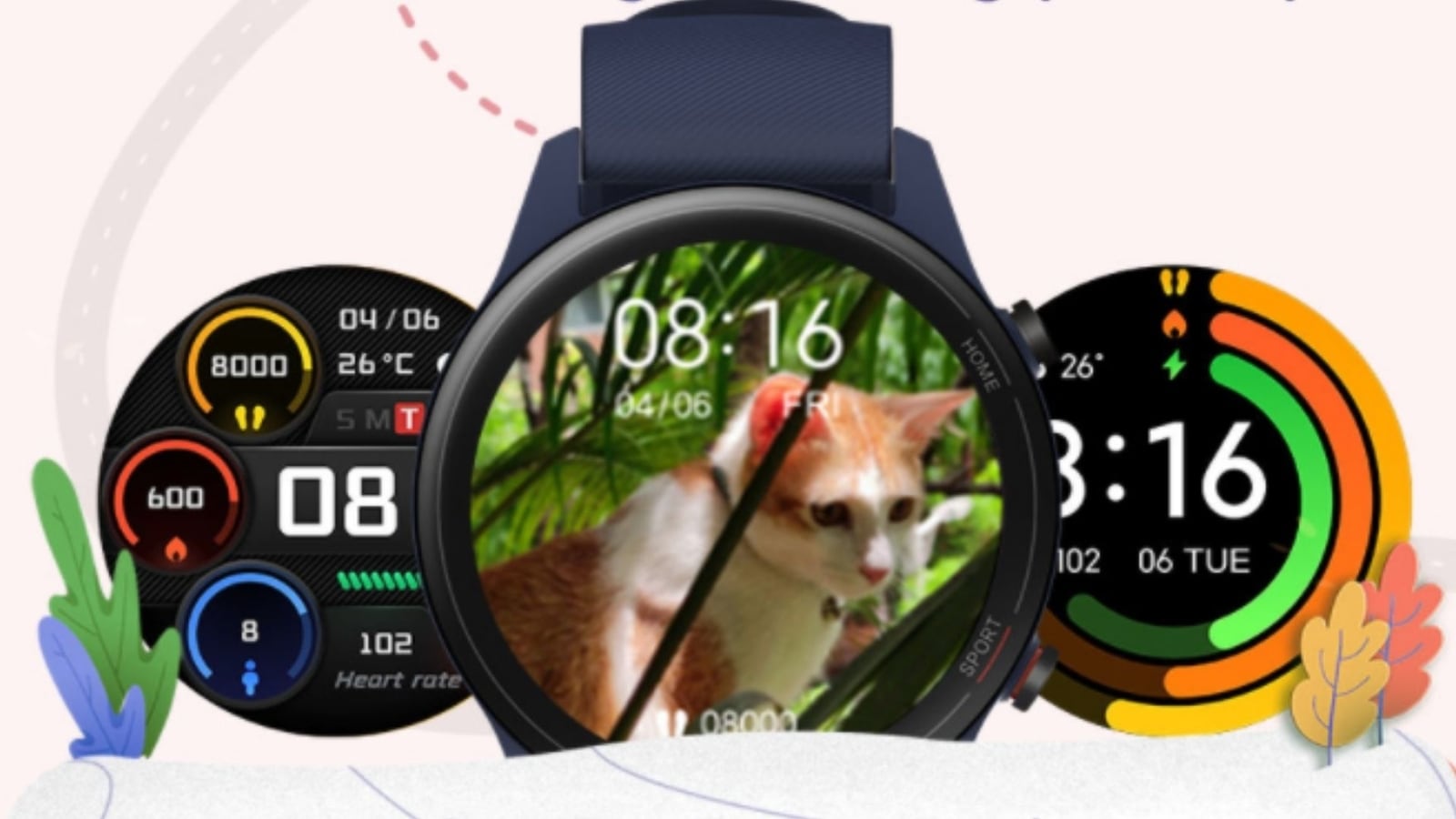