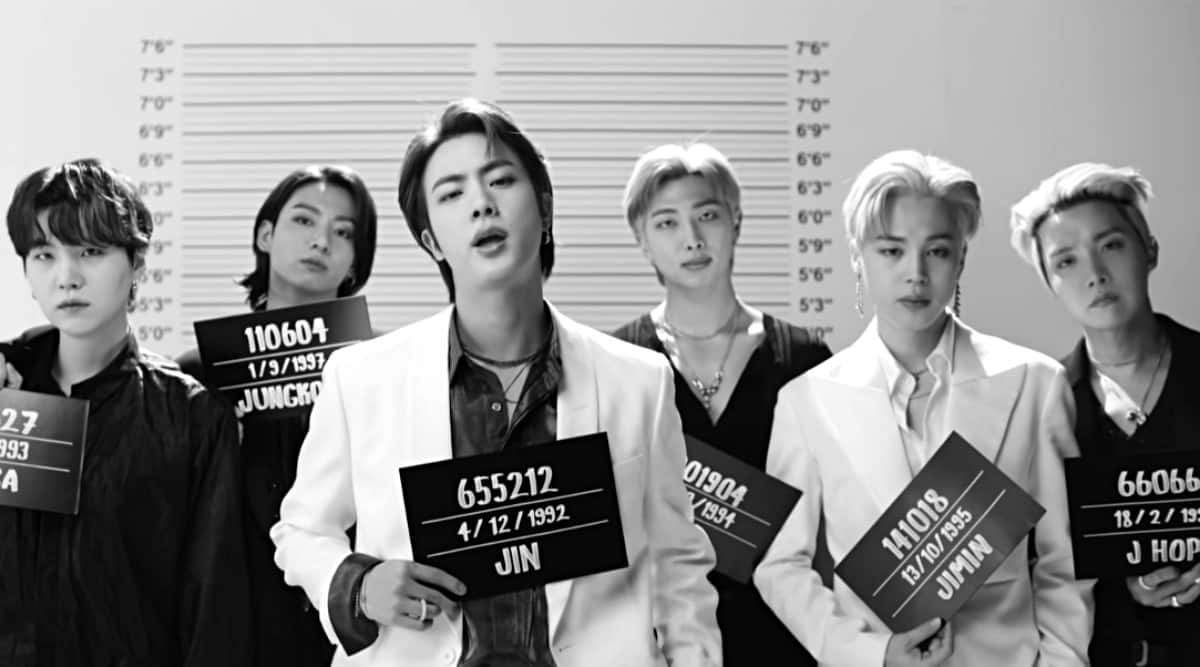 BTS’s Butter continues to dominate Billboard’s Hot 100 for the seventh week in a row. Bangtan Boys, made up of members RM, Suga, J-Hope, Jimin, V and Jungkook, have a lot to celebrate as the song has been in number one since it premiered in June. The song Butter has become the BTS band’s No.1 Hit on Billboard Hot 100, as well as a group of Asian artists in history.

To celebrate the news, Suga joined Weverse and shared his reaction. Rap initially wrote consistently expressing his joy, then said, “You mean seven weeks?” He continued with a selfie and said “Thank you ARMY!”

J-Hope BTS member thanked ARMY with a selfie and wrote, “7, the Army is the best!” The official BTS official has re-released it on the Billboard Hot 100 chart which lists the top 10 songs of the week. “We can’t believe this is happening to us” before adding, “Thank you x 7.”

This feat has been released a few days after BTS released the latest video for Permission To Dance co-written by Ed Sheeran. In an unboxing session over the weekend, BTS’s Suga announced that the band Permission To Dance would replace the butter on the Billboard Hot 100.