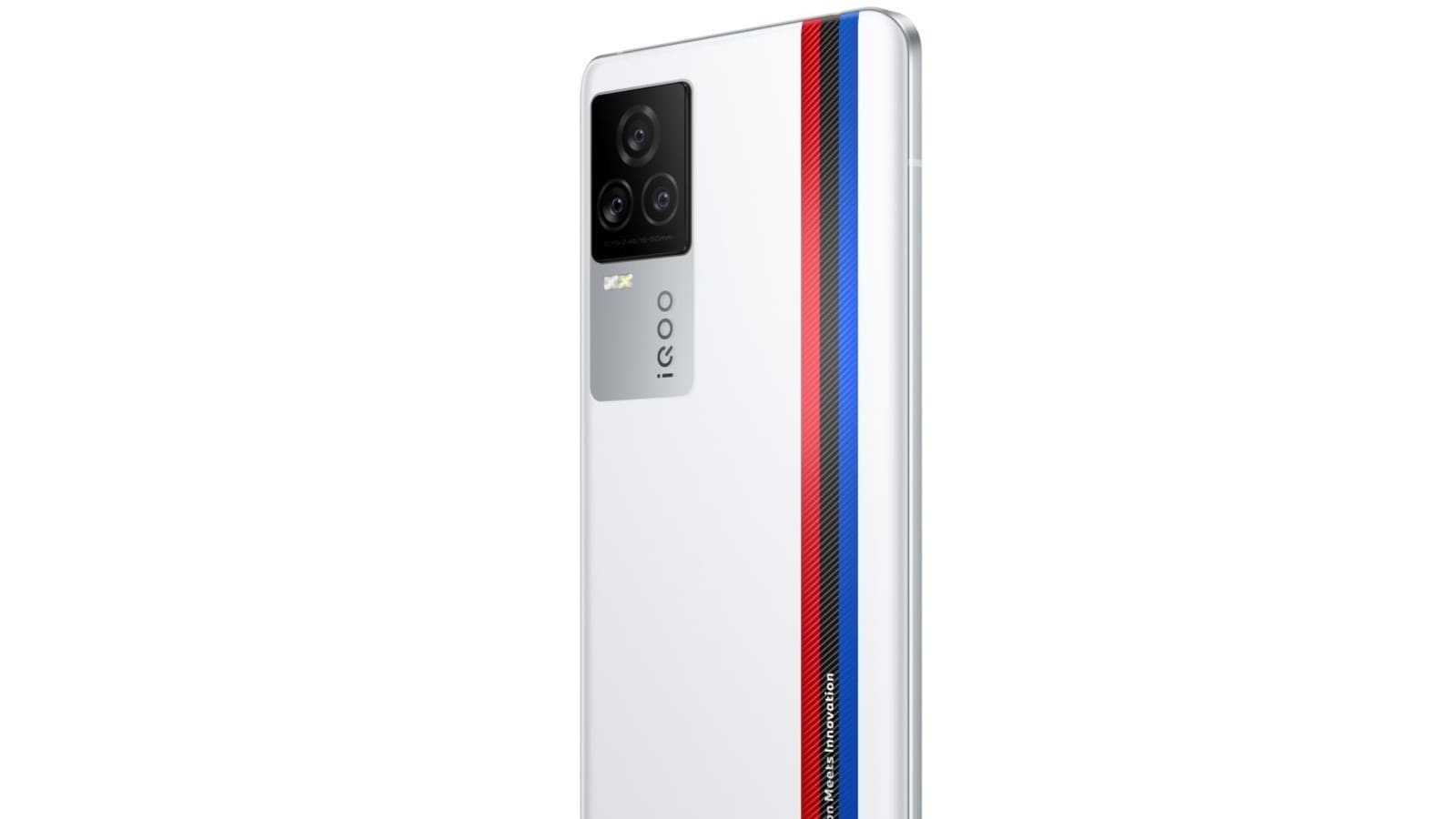 The iQoo Z3 will be launched in India on June 8: here’s what we know so far

iQoo announced on Tuesday the launch date of the upcoming Z3 smartphone in India. The popular phone will be unveiled on June 8. On that day at 12:00 noon a virtual event will be held to introduce the company to the phone.

Already, iQoo has revealed some details of the Z3. According to Amazon India’s listing, the iQoo Z3 will come with Qualcomm’s Snapdragon 768G 5G processor. The company has said that the Z3 will be India’s first phone with the latest Snapdragon Chipset. iQoo has added that the phone will come with 3GB of extended RAM (LPDDR4X RAM). A timeline on the page says that iQoo will announce FlashCharge technology on the phone.

According to reports, the iQoo Z3 5G will be marketed in India ₹Approximately 25,000. As for the specs, it will come with a 6.58-inch Full HD + display with a 120Hz refresh rate. The phone has up to 8 GB of RAM and 256 GB of built-in storage. Additional 1 TB storage is also supported via the microSD card. In the face of software, Android 11 may be thrown out of the house.

On the back, the camera will come with a triple configuration. It will consist of 64-megapixel primary sensors, 2-megapixel sensors and 8-megapixel ultra-wide-angle sensors. For selfies, it comes with a 16 megapixel selfie camera.

The Chinese version of the phone comes with a 4,400mAh battery with fast support for 55W charging. In addition to 5G, connectivity options include 4G LTE, Bluetooth 5.1, USB Type-C, 3.5mm headphone jack. There is also a side-mounted fingerprint sensor.