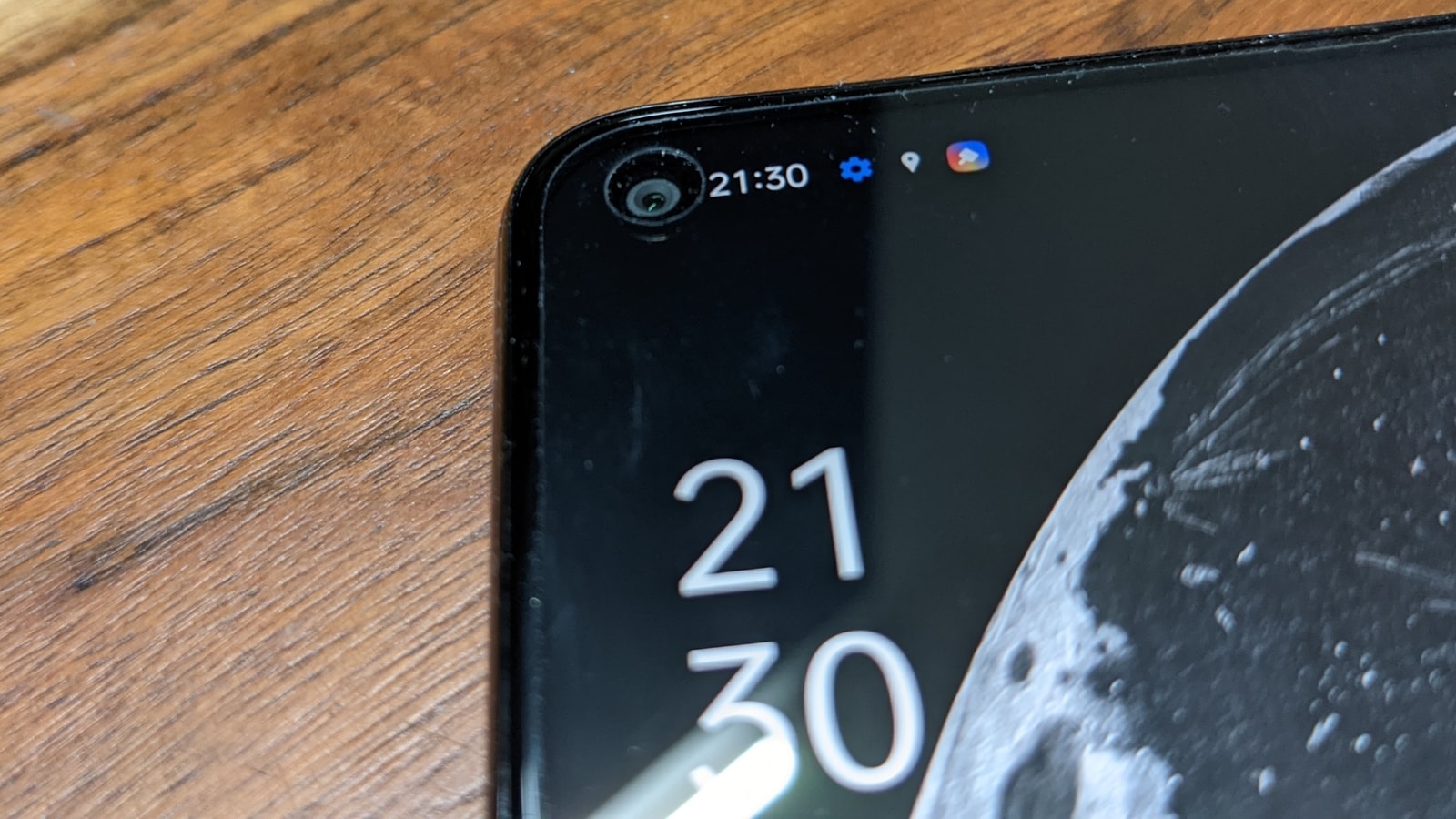 The Oppo A16 is coming soon, with key specs on the Geenekch list

Oppo will soon launch a new smartphone with its A-Series. Called the Oppo A16, the phone has already appeared on many certification websites. Now, the upcoming Oppo A16 has appeared on the Geébench benchmarking platform. The list shows some key details of the phone.

Older leaks reveal the phone with a 5,000 mAh battery and 10W charging cradle. It will also feature ColorOS 11.1 based on Android 11. Connectivity options include Wi-Fi, 4G LTE and Bluetooth.

There is no word on when the Smartphone will launch. Reports, however, say the phone will be available soon, even in markets like India.

The Oppo A16 will continue the presentation of the Oppo Reno 6 series. The lineup has three models: Reno 6, Reno 6 Pro and Reno 6 Pro Plus. All new Reno phones have 90Hz screens, 64-megapixel triple cameras, up to 12GB of RAM and 65W fast charging support.

The high-end model, the Reno 6 Pro +, comes with a Qualcomm Snapdragon 870 processor. The phone has a 50-megapixel primary sensor, a 16-megapixel ultra-wide-angle lens, a 13-megapixel telephoto lens and a 2-megapixel macro sensor.