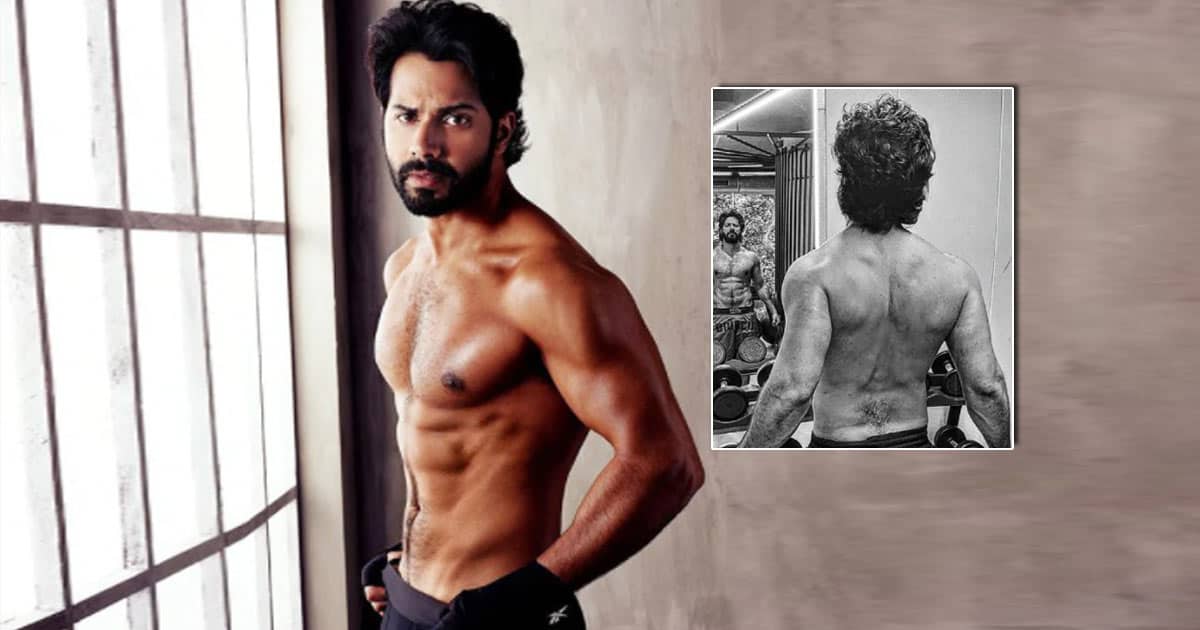 Actor Varun Dhawan took to social media on Thursday evening to announce that the shooting of his film “Bhediya” was coming to an end, leaving only one job left.

Varun shared photos on Instagram showing her long hair and beard in front of a mirror.

“Last day. Filming our last main scenes in #BHEDIYA for the next 24 hours. Since we are not allowed to take pictures of the film, it was the last time I starred in the mirror and I had to say goodbye to my long hair, beard and changes made by my director @amarkaushik “For this character, although he tells me something, this is not the end, but the new beginning,” wrote Varun Dhawan.

Varun Dhawan will star in not only “Bhediya” but also in the film “Jug Jugg Jeeyo” with actors Anil Kapoor, Neetu Kapoor and Kiara Advani.