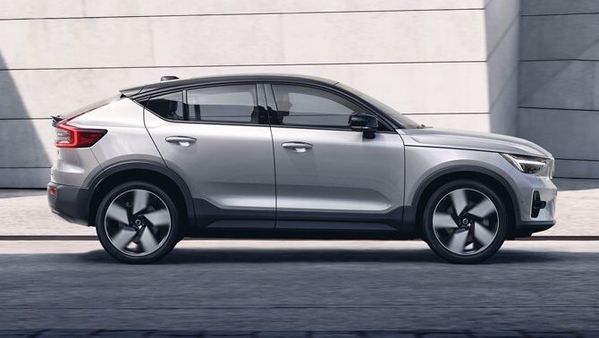 Volvo Cars has officially started taking stock of its latest electric model C40 Recharge in European markets. Pre-bookings from other marketing markets will be made in the coming weeks. Amestoa is the company’s first model of electricity and is the latest expression of its commitment to the future of zero emissions.

The C40 load has a lower and more elegant design. At its rear is a striking rear-end design to match the bottom roof line, while the previous design features a new face for Volvo electrics and features the latest pixel technology headlights.

Inside, the C40 Recharge features features like the high-seat position that Volvo drivers now prefer, offering a wide range of color and decor options for the model. It is also a skinless Volvo model. The Internal Infotainment system has been developed in conjunction with Google and is based on the Android operating system. It provides consumers with integrated Google applications and services, such as Google Assistant, Google Maps, and Google Play.

The propulsion of the C40 Recharge consists of two electric motors, one on the front and the other on the rear axle, powered by a 78kWh battery, which can be charged to 80 percent for about 40 minutes. It says it has a range of about 420 km, which is expected to improve over time through aerial software updates.

The SUV will be manufactured at the XC40 cargo plant in Ghent (Belgium) and will be based on the same CMA platform.