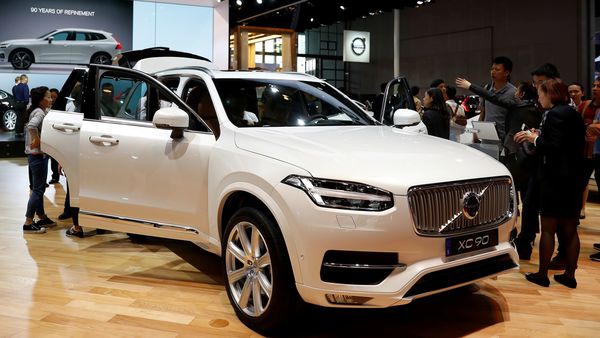 Volvo Cars is ready to soon emerge from the shadow of the Chinese parent company Geely Holding Group in the world’s largest car market. The Swedish carmaker, which has been linked to the Chinese carmaker for more than a decade, has decided to buy its stake and go it alone.

In a statement issued by Volvo Cars on Wednesday, the Swedish carmaker said it had signed an agreement with Geely Holding to buy joint ventures in China. Volvo now aims to own its facilities in China, manufacture its vehicles and sell them in the Chinese market.

Details of the deal have not yet been shared by Swedish carmaker or Geely. However, the agreement will allow Volvo Cars to take full ownership of the Chengdu and Daqing plants, along with Shanghai’s research and development facilities.

“With this agreement, Volvo Cars will be the first non-Chinese manufacturer to have full control over Chinese operations,” said Hakan Samuelsson, CEO of Volvo Cars.

The document also said that the transactions will be carried out in two steps, as long as the regulatory authorities make the gesture. It will start next year when the joint venture requirement for auto manufacturing in China is suspended, and will be formally completed in 2023. The statement also clarifies that no employee or partner of the relevant company will be directly affected by these operations.