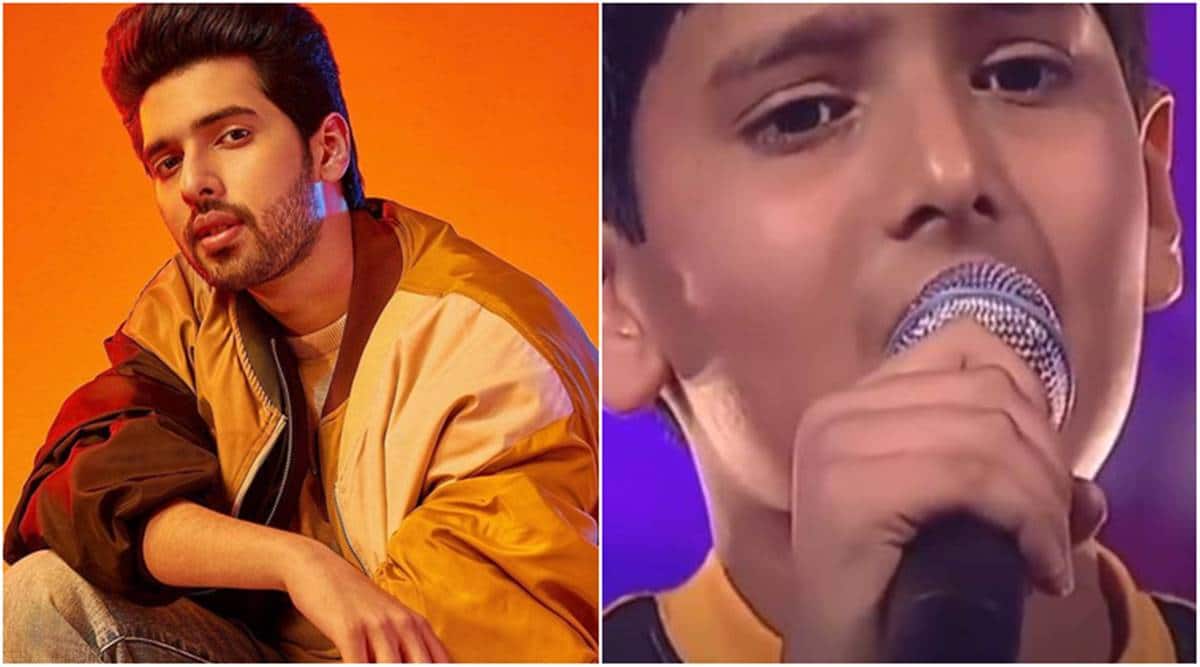 When 9-year-old Armaan Malik sang on a reality show at 1 a.m., “he was soon eliminated.” See

Armaan began his journey as a singer as a small singer. On Wednesday, the singer shared a video of her as she participated in a reality show. He was only 9 years old when he participated in Sa Re Ga Ma Pa Lil Champs. The clip features Armaan singing “Tere Naam” on stage. The video features Alka Yagnik and Bappi Lahiri as judges. Sharing on Instagram, Armaan revealed that he was expelled from the show shortly after the end of this performance.

“I was going through some old videos and came across this clip. I was 9 years old here, and I still remember very clearly the night this performance was done. It was around 1am and I was very tired of the filming schedules and rehearsals. One of my last performances of the night it was and I didn’t have the strength to put in myself. I was also mentally ready that I wouldn’t be able to sing well and that I wouldn’t get to 10th position. This performance reached my Top 10, but soon I was kicked out of this session, ”Armaan shared with his fans.

Although he was expelled, he added that he learned a lot from the show. He said the show “gave me the boost I needed in life.” Singer Echo added that after being expelled he worked with himself to become a current singer.

Ram Gopal Varma gives his opinion on Liger: "Vijay Deverakonda Is Bigger Than The Star I've Seen In The Last 2 Decades"
Read More

In a final note, Armaan wrote, “Remember that despite the failures, the courage to continue and work hard is the ultimate success. It is not a success overnight and for other people it may seem like it, they don’t know the background story.”

Armaan, the son of music composer Dabboo Malik and brother of Amaal Mallik, has sung many well-known tracks in his career so far. He has also started in the international music space with the latest tracks like Echo, Control and others. “Bol Do Na Zara”, “Main Rahoon Ya Na Rahoon” and “Butta Bomma” are some of his most popular tracks.