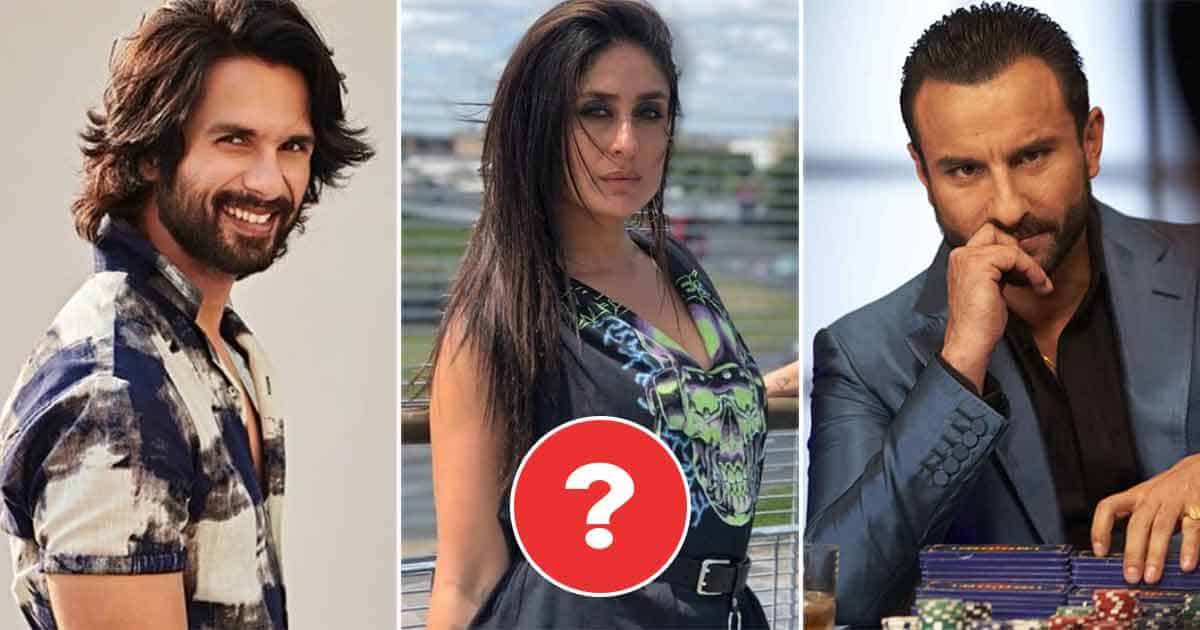 Kareena Kapoor Khan lives a happy life with her beloved husband Saif Ali Khan, Taimur and Jeh surrounded by children and families. The actor is known for his vague nature and has never refused to talk about his personal or professional life. The KKK has had quite a voice in its love affair with Khan as well as its relationship with former Shahid Kapoor. Do you know that it is their first love or their soul mate?

In today’s round, we’ll take you back to 2003. The refugee actor took a candid look at her love life and named her third male as her soul mate. Do you wonder who he is? Well, his first love was Vicky Nihalani, the son of veteran producer Pahlaj Nihalani. And according to his budget, he had a relationship with him when he joined Bollywood. Read all that has been said about your former love.

In an interview with Rediff in 2003, Kareena Kapoor Khan then expressed her love for her boyfriend Vicky and called him her first love. Kabhi Khushi Kabhie Gham…. The actor said: “Vicky Nihalani and I are soul mates. She has always been by my side. It’s my first love. I fell in love with her when I was 13. Nothing has been worked out for the future. It’s early. We’re still working on our Careers. But yes, we’ve been together so far. “

Aishwarya Rai Bachchan and the story of “5 Persuading Men”. Wearing red lipstick with wet hair to be sensual for an ad.
Read More

Well, Kareena Kapoor Khan has been brave since she was quite young and has only refined over the years. Ms. Kapoor-Khan later broke up with him because she said she wanted to fall in love with movies over the next decade. But things didn’t go that way. The following year, he got a couple of relationships with Shahid Kapoor, which lasted a couple of years. Posting his way to the party, he tied the knot with Saif Ali Khan in 2012.

As for KKK’s first love and soul, Vicky Nihalani, Justine Rumeau went down the aisle with an Italian woman, but was sadly 43 years old due to a terminal illness.

Did you know that Kareena Kapoor Khan’s first love? Keep an eye out for Koimoi to make it more interesting to look back.