India on alternative fuels will take a step forward today as the government is preparing a notification asking oil companies to start selling gasoline blended with ethanol within two years. The government recently approved an increase in ethanol mixing in gasoline. The Ministry of Road Transport and Motorways (MoRTH) approved the use of E-20, a 20% ethanol and 80% gasoline blend.

Nitin Gadkari, Minister of Road Transport and Roads (MoRTH) has been pushing for alternative fuel for Indian vehicles in an effort to reduce not only vehicle pollution but also dependence on expensive fuel imports.

Prime Minister Narendra Modi is ready to release the report of the 2020-2025 ethanol blending ethanol committee of India today to commemorate World Environment Day, along with the E-20 notification on how to use ethanol-based fuel. .

The government’s move has come at a time when conventional fuel prices have never peaked in India. The price of oil has broken the Rs-100 mark in recent weeks in several places, including Mumbai.

India will not be the first country to use ethanol-based fuel to drive vehicles on the road. In fact, countries like the United States and Brazil are already using it as an alternative fuel.

“All foreign OEMs like Hyundai, Toyota, etc. are working with flex engines in Brazil and the US. To reduce pollution in Delhi, we also promote electric vehicles and vehicles with a flex engine,” Gadkari said.

Gadkarik said earlier that indigenous technology needs to be developed for flexible fuel vehicles. According to Gadkari, in India with only two wheels more than 70 per cent of petrol is consumed. 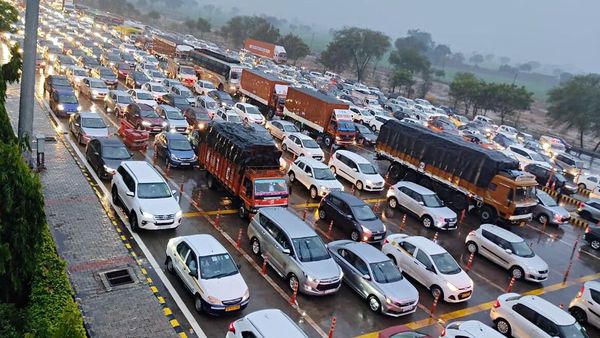