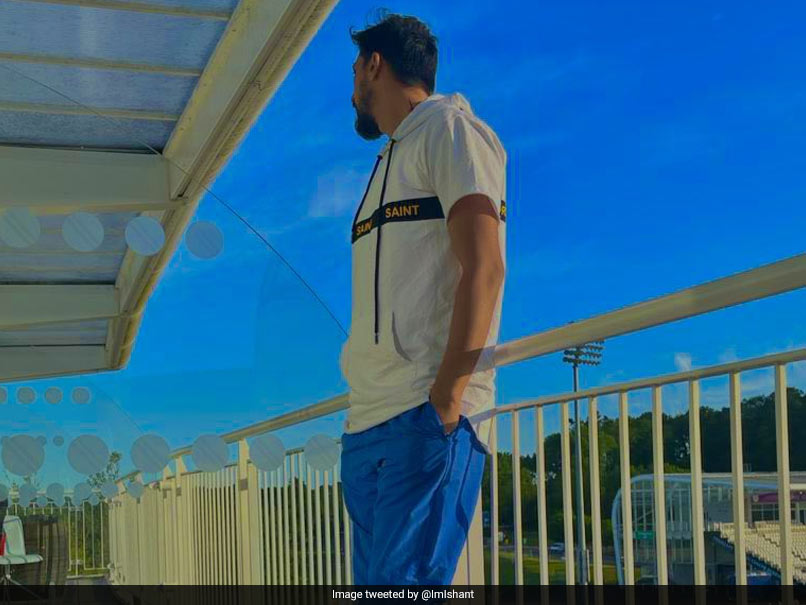 Ishant Sharma, a pacer from the Indian Cricket team, is being quarantined in Southampton along with the rest of India’s tests from June 18 before the World Open (WTC) Opening Championship against New Zealand. On Monday, he shared clicks of a picturesque view from the hotel room attached to the Ageas Bowl. Ishant wrote a Twitter post “Let’s talk about this room with a view!” Ishant showed off some poses with a beautiful sunset overlooking the stadium.

Let’s talk about this room with a view! pic.twitter.com/8PH6s41Z3L

The Indian team managed a three-day isolation on June 6, after arriving in England from Mumbai on June 3.

With India will be New Zealand, who are currently in a series of two tests against England. The second test will start on June 10 after the first one ended with Lord’s draw.

Ishant is a member of the Indian Test Squad, which will play five tests against the English hosts from 4 August.

The five Test matches against England in India include Trotting Bridge in Nottingham, Lord’s, Headingley in Leeds, Oval in London and Old Trafford in Manchester.

According to the latest reports, India will also play against Sri Lanka from July 13 in a three-match ODI series. Then there will be a three-game T20I series starting on July 21st.

The report, however, added that none of the players who took part in the Test Tour of England will travel to Sri Lanka for limited series.