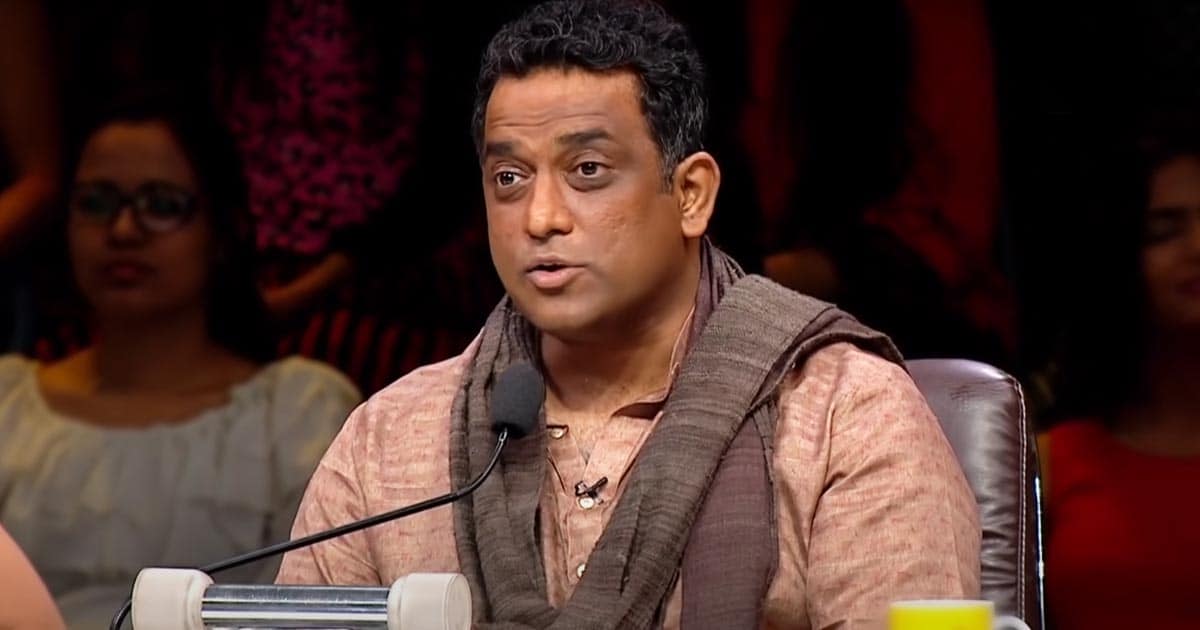 “You can’t put on false emotions …”

Much has happened since Indian Idol 12 directed the special episode Kishore Kumar. They have complained about reality shows not only about crying stories, but also about drama and what not to say! Here’s what Anurag Basu said about it all. Go to the details below.

For the uninitiated, Anurag is the judge of Chapter 4 of the Super Dancers. Geeta Kapur and Shilpa Shetty share the chair with judges. The filmmaker feels that it is not possible to falsify emotions, and everything is organic.

Anurag Basuk told the Hindustan Times, “In our show, the participants and what they do are organic. Sometimes things get emotional because art is emotional. There are some dance actions or situations where people get that. I don’t think our unit is part of the abuse. We are not dealing with that. As judges, we don’t promote stories that aren’t organic or real. ”

Anurag Basu continued, “I clearly don’t know how it works in other shows. Honestly, all the shows I’ve worked on have been for kids. They’re clean and organic, they can’t put on false emotions.”

Is Raj Kundra 'Mastermind' behind * the racket? Poonam Pandey reported that he presented the case to the Bombay High Court
Read More

Speaking about how the shows tell the life stories of the contestants, Anurage said it is necessary to know what a child has experienced.

Earlier, Sunidhi Chauhan, Salim Merchant, Abhijeet Bhattacharya among others opened the harsh realities of reality shows by selling sob stories and asking the judges to praise the competitors. Indian Idol 12 was at the end of the reaction because of that.