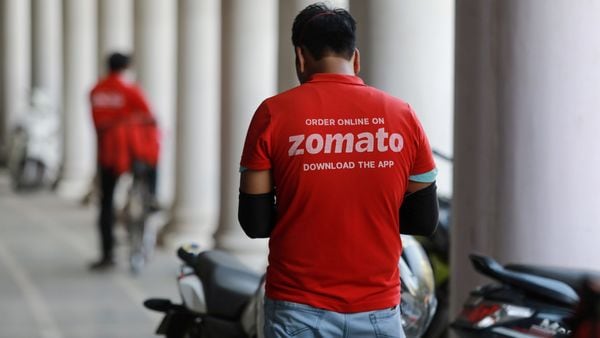 Zomato is committed to adopting 100% electric vehicles by 2030

Food delivery company Zomato has teamed up with companies like Flipkart and Amazon to support sustainable delivery for the last mile. The company is committed to adopting 100% of its fleet of electric vehicles (EVs) by 2030 and has joined the Climate Group’s global electric mobility initiative – the EV100.

Zomato’s current EV Fleet is a small part of its distribution fleet of active partners and is distributed in cities like Delhi, Bengaluru and Mumbai. Deepinder Goyal, founder and CEO of the company, said in a blog post that while it will not be easy to take 100% of EVs, it is essential in the long run. He noted that due to some obstacles, the current adoption rate is slow.

(Read also | After Amazon, Flipkart will expand more than 25,000 EVs in the Indian supply chain)

These barriers include limited battery life, lack of charging infrastructure, higher upfront costs, and a lack of confidence in new technologies. However, the company expects a faster adoption rate in the coming days as there has been rapid innovation in the field and a positive push from the government. “We expect a much faster transition to EV for the two-wheeled industry over time,” Goyal said.

He also said his company wants to actively contribute to the transition to EVs by enabling the Ecosystem – EV players, battery manufacturers and the government. The company is already working with some EV players to design Balls and create business models that can facilitate a faster transition to sustainable delivery solutions.

Climate Group is an international non-profit organization with a mission to mobilize and raise awareness of accelerated climate action by mobilizing and raising awareness of corporations and governments by 2050 to achieve clean carbon emissions by 2050. “We want to be responsible for the impact we contribute to finding and creating solutions to the world’s most important environmental challenges that are a byproduct of our progress,” Goyal added.

E-Commerce Giant Flipkart announced last year that it will fully switch to electric vehicles by 2030 in line with the Climate Group’s EV100.